Ghibli/Level-5 Game Ni no Kuni Confirmed for US Release Remember back when previews first started surfacing for the Studio Ghibli collaboration with developer Level-5? The Ghibli-animated cinematics of what then appeared to be a Nintendo DS-only Ni no Kuni were almost enough for us to get by on for a while, but recent updates have made the wait even more difficult.

At least we know that said wait won’t be relegated to import stores only. In the latest issue of Nintendo Power, Level-5 confirmed that they will be bringing Ni no Kuni to the US. After the game’s release on DS, an even more mouth-watering Playstation 3 version awaits on the horizon.

Level-5 has had their hands in a lot of great games, from Dragon Quest VIII to the Professor Layton series. If Ni no Kuni maintains the level of quality seen in their best efforts, its excellence in design should transcend even the gorgeous visuals. Until we can play it for ourselves, those will have to do, but it’s nice to know it will eventually be coming our way. 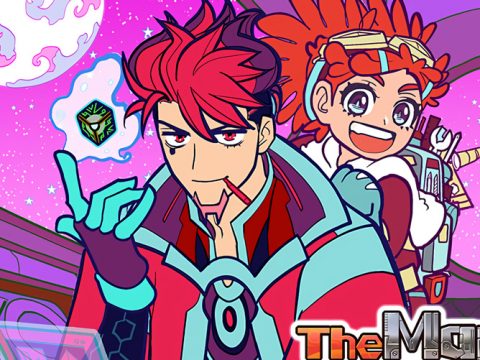