Get a Peek at the Cast of the Whistle! Stage Play 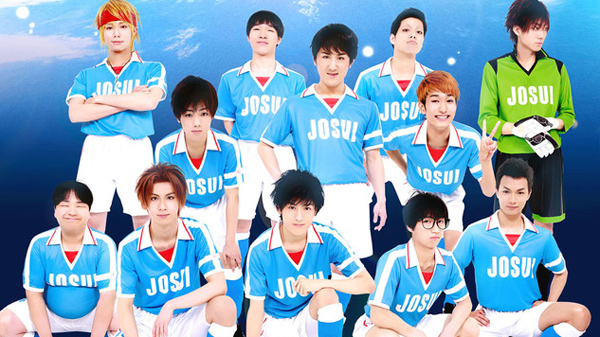 Anime-based stage plays seem to be all the rage these days, so it should come as no surprise that popular soccer manga/anime Whistle! is getting its own theatrical production.

Whistle! Break Through is set to play at the Tokyo Theater in August, and we’ve just been given our first sneak peek at what the cast of the play look like in costume. Let’s take a look.

In addition to group shots, we’ve also got individual photos of the main cast members in the following order:

Whistle!, which ran in Weekly Shonen Jump from 1998 and 2002 and was based around the World Cups in France and Japan/South Korea, is about a junior high student who attempts to become a star soccer player despite his small stature.

The manga is available in English from Viz.

Whistle! Break Through will run at Tokyo Theater from August 31 to September 8. We hope there are measures in place to keep soccer balls from being fired into the audience. 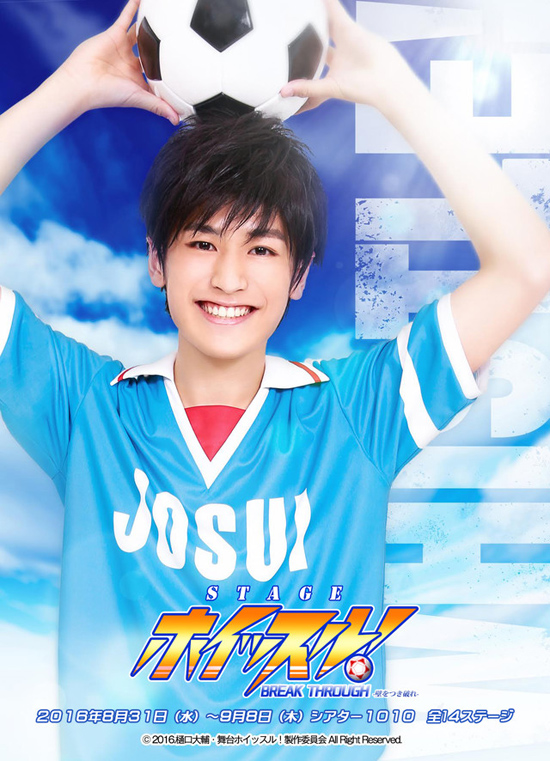 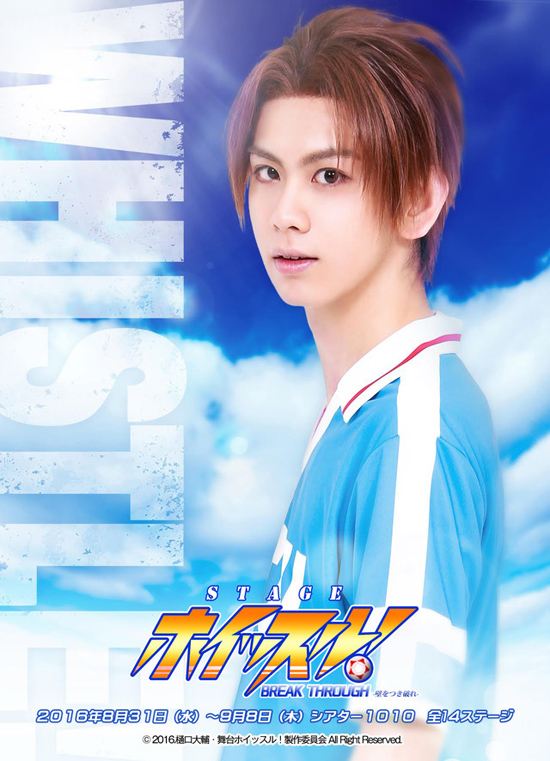 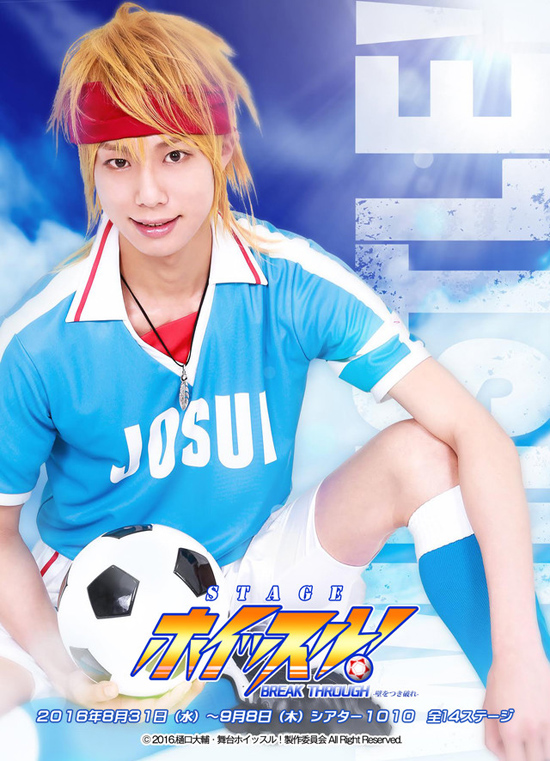 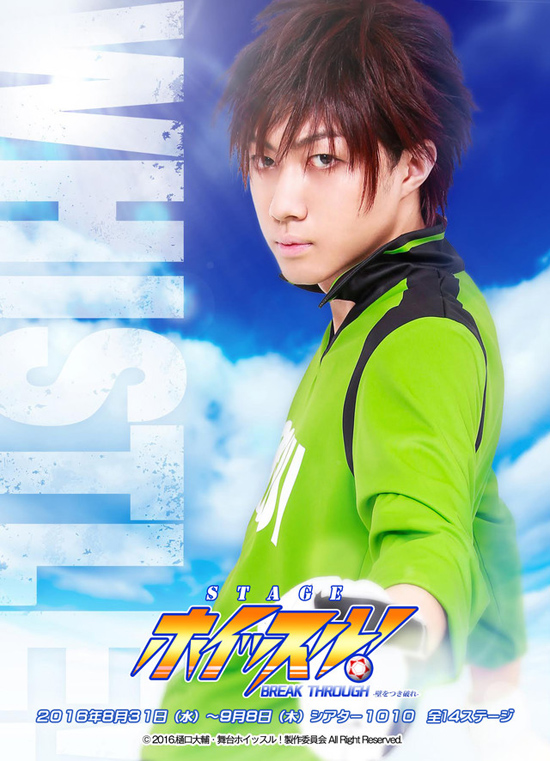