It was pretty apparent from the start that FUNimation’s year-end acquisition countdown was going to end in a humdinger or two, and they didn’t disappoint. Though rumors were floating long before the show was over, the anime powerhouse closed out 2008 with the announcement of two major licenses, Soul Eater and Evangelion: 1.0 You Are (Not) Alone, the first of four Evangelion reboot films.

The other titles announced after we last caught up with the lineup are Gankutsuou: The Count of Monte Cristo, Slayers Revolution and Evolution-R, Gungrave, and Shinichiro Watanabe’s Samurai Champloo. Phew, looks like 2009 is going to be a good year for FUNimation and, looking at this assortment of titles, for all the fans, as well. 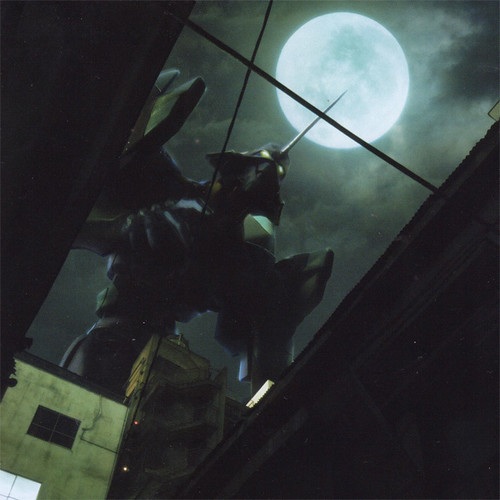