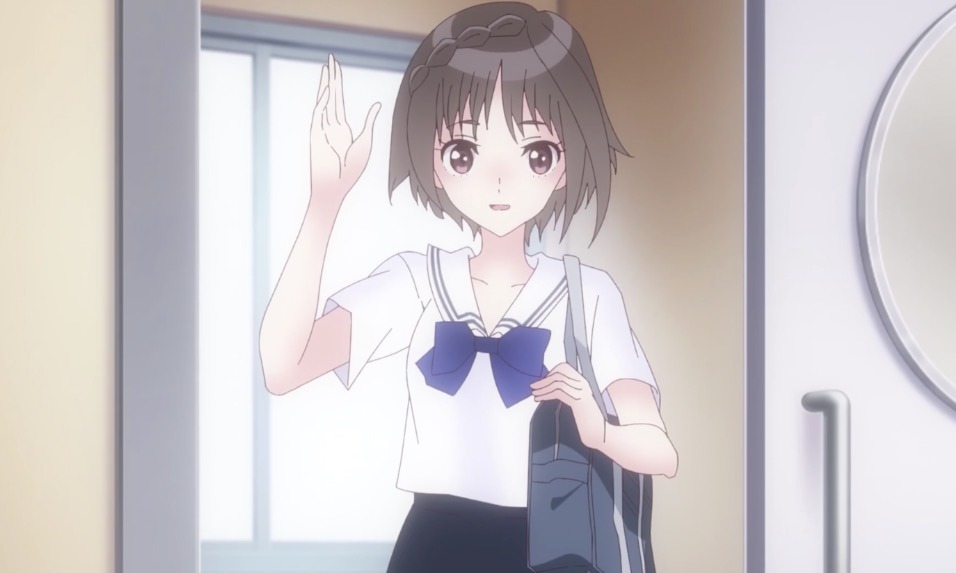 Based on the 2017 Blue Reflection RPG by Gust and Koei Tecmo, the Blue Reflection Ray anime aims to bring an entirely new story to TV screens this spring. Fans outside of Japan can now mark their calendars, as well, because the series will stream exclusively on Funimation.

Risako Yoshida directs the Blue Reflection Ray anime at J.C. Staff, with a cast led by Manaka Iwami as Hiori Hirahara and Haruka Chisuga as Ruka Hanari. The series kicks off on April 9 via Funimation in the United States, Canada, UK, Ireland, Mexico, and Brazil; via AnimeLab in Australia and New Zealand; and via Wakanim in France, Germany, Russia, and Scandinavia. 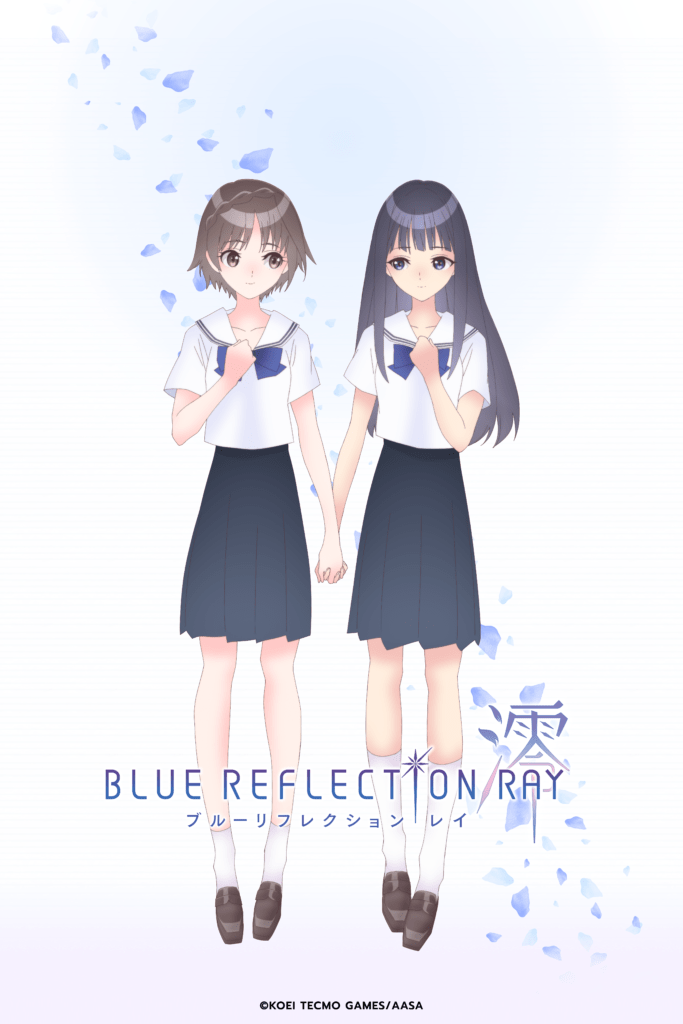 Optimistic Hiori can’t turn away anyone in need. Clumsy Ruka can’t seem to make friends, even when she tries. Together, this unlikely pair will use the power as Reflectors to help those in need with their emotional struggles and change the world.