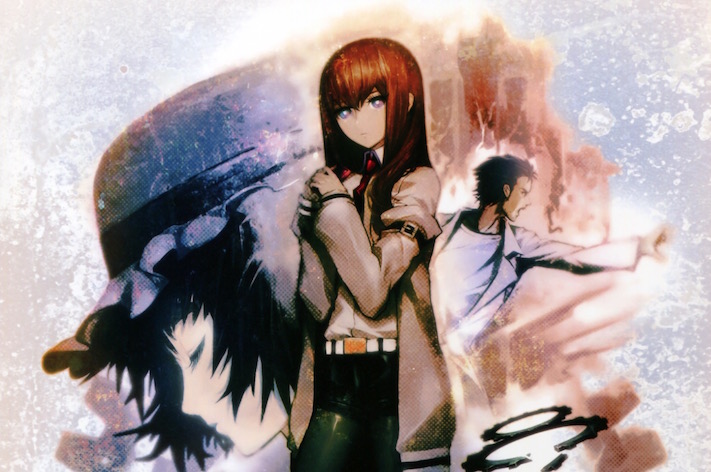 Funimation announced plans for its release of the Steins;Gate anime movie, Steins;Gate — The Movie — Load Region of Déjà Vu, which reunites the TV anime’s cast and staff for a new series set after the show’s “true end.” Originally licensed in 2014, Funimation’s latest update has the feature set for a 2017 release.

More details will be revealed near the end of November, lining the announcement up nicely with PQube’s western release of PlayStation 4 and PS Vita visual novel Steins;Gate 0.