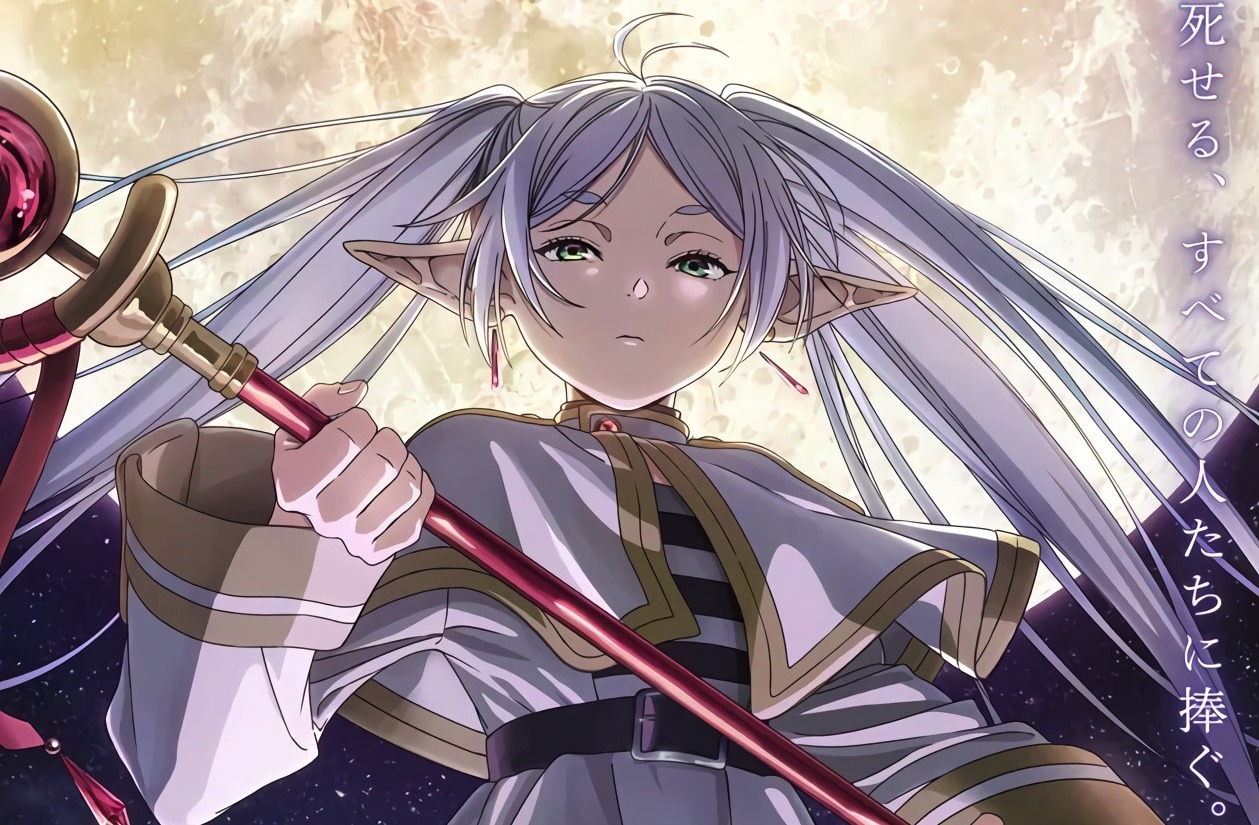 An anime adaptation was announced for writer Kanehito Yamada and illustrator Tsukasa Abe’s Frieren: Beyond Journey’s End manga back in September, but we didn’t have any details regarding format or release window at the time. That has now changed, thankfully, and the project has been confirmed as a TV anime series that will air sometime in 2023.

Manga illustrator Tsukasa Abe shared an illustration to go along with the news: 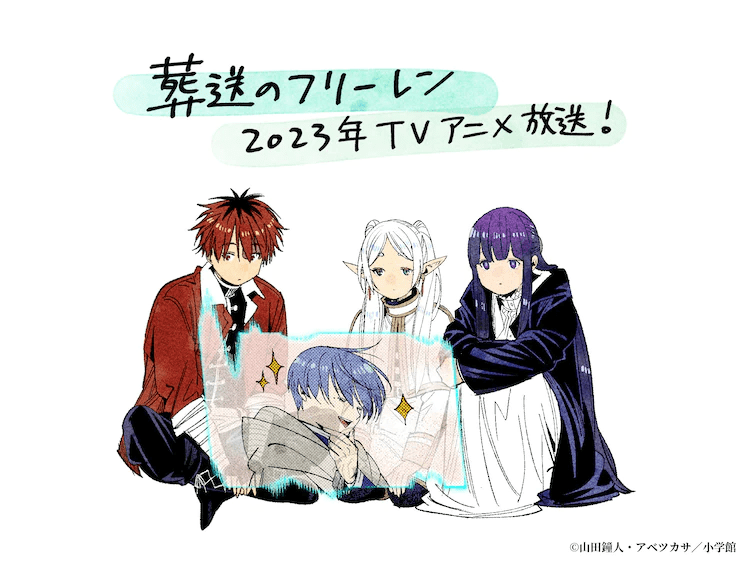 The award-winning Frieren: Beyond Journey’s End manga has been running in Weekly Shonen Sunday magazine since April 2020, and VIZ Media publishes the series in English. Here’s the official synopsis:

Decades after their victory, the funeral of one her friends confronts Frieren with her own near immortality. Frieren sets out to fulfill the last wishes of her comrades and finds herself beginning a new adventure… 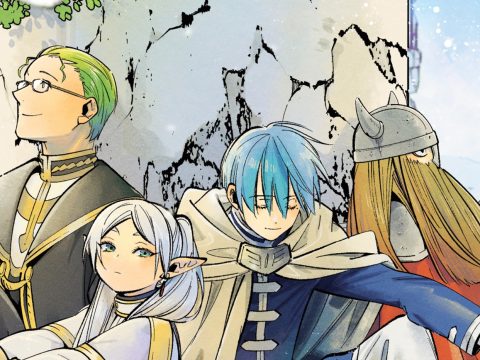