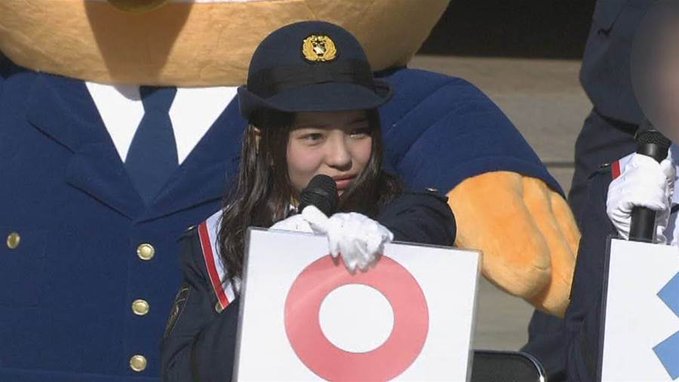 Juna Yamada, formerly of the J-pop band SKE48, was arrested yesterday for allegedly defrauding a man.

According to police, Yamada pretended to be someone else on a dating app, where she met this man. She claimed that she could help him with investment advice and got him to give over about $4,580. Needless to say, the accusations allege that this was all a scheme and not really about giving advice.

However, police think that Yamada cheated more than this one man. They are investigating the possibility that Yamada and a few other others cheated around 100 people out of more than half a million dollars. Three other people were also arrested in conjunction to this.

Yamada and the others who have been arrested have denied some or all of the accusations.