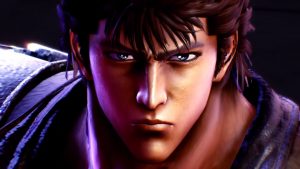 Fist of the North Star: Lost Paradise is due out on PS4 in North America and Europe on October 2, and players can look forward to dual-audio options, including a full English dub. In the meantime, check out the announcement trailer below.

Some of the features: