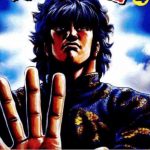 A few days ago we posted about the announcement of a new TV anime based on Fist of the Blue Sky, the 2001-2010 manga that served as a prequel to Fist of the North Star. Now an official website has gone live with a title, as well as a very Tetsuo Hara visual.

The new anime actually shares the same title as the new manga series, Souten no Ken Regenesis. As far as story details go, though, they’ve only announced it as a new adaptation of Fist of the Blue Sky so far. 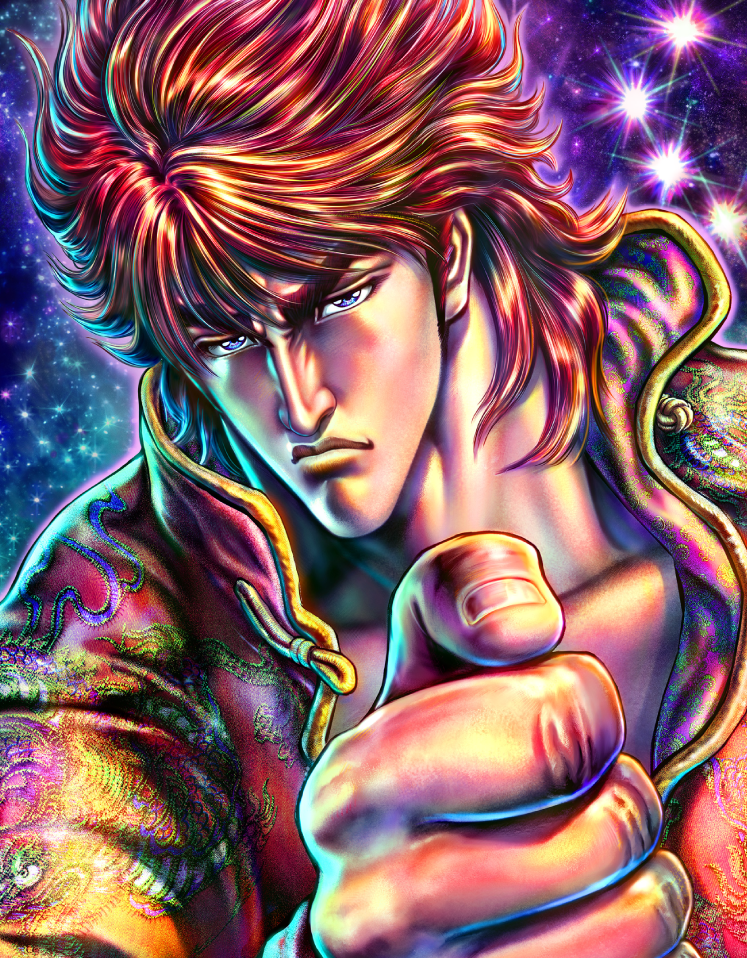 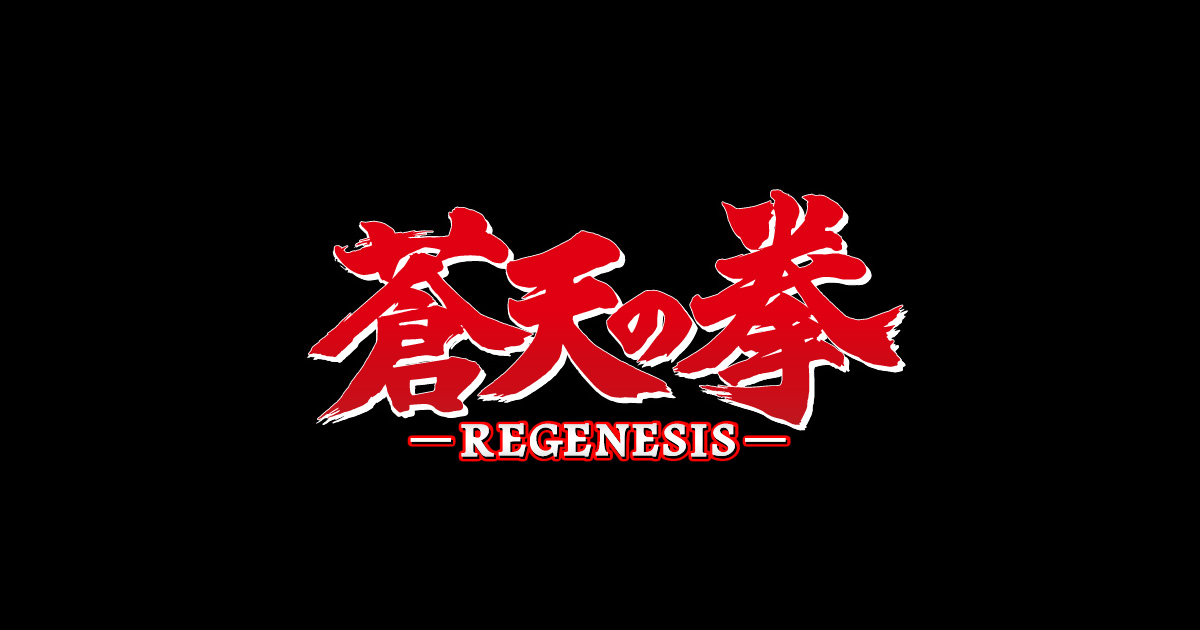 Fist of the Blue Sky Regenesis will premiere in April 2018.