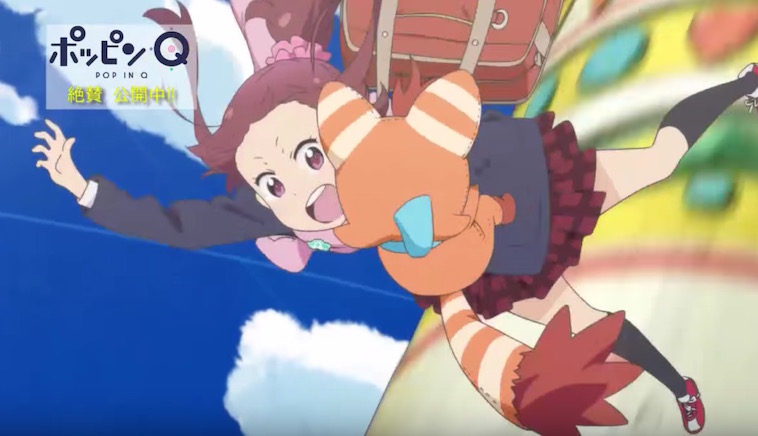 Toei Animation’s Pop in Q anime film celebrates the studio’s 60th anniversary, and it was just released in Japanese theaters on Friday, December 23. While that means many in Japan have already seen the full 95-minute feature, the rest of us will have to wait until it’s available in English.

In the meantime, however, Toei Animation’s official YouTube channel posted the first 17 minutes of the movie online. You won’t be able to enjoy it with English subtitles, but you can at least get a sample of how it all begins in the video below.

Comics, Cosplay and Long Lines at Comic Market 91 [Photo Report]
Live the Adventure in Naruto Shippuden: The Board Game