In case you were wondering when you might be able to get your hands on the final 13 episodes of Kei and Yuri’s butt-kickin’ animated adventures, Right Stuf has you covered.

Through their Nozomi Entertainment division, Right Stuf will be wrapping up the pair’s first adaptation with Dirty Pair: The Original TV Series pt. 2. The 13 episodes within will be available to all on DVD on February 1, 2011.

Aside from the show itself, the set will also come with a booklet featuring line art, and both commentary and a 2010 interview with Pair creator Haruka Takachiho. 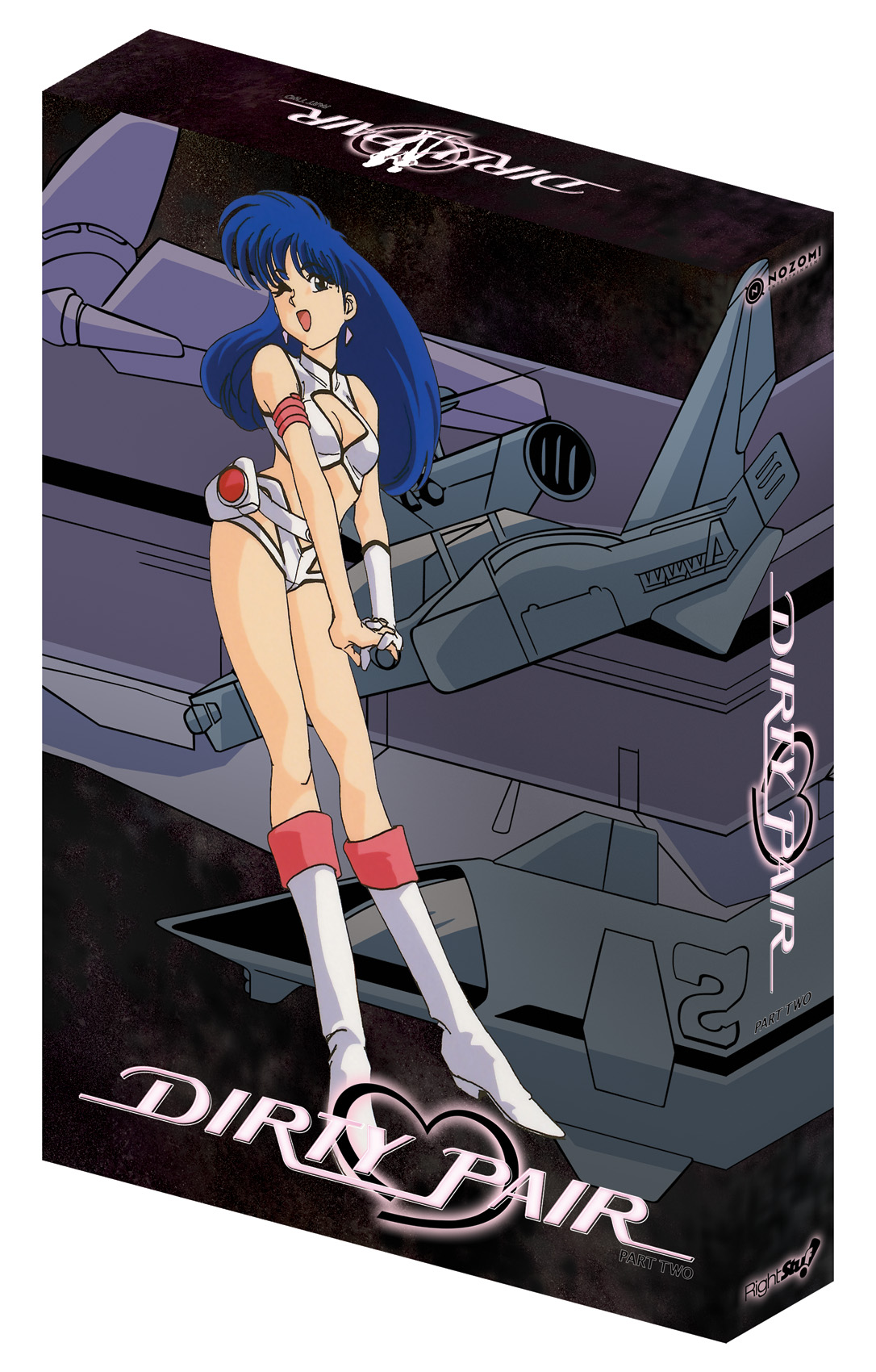 For more information—including a trailer—head on over to the release’s official site.