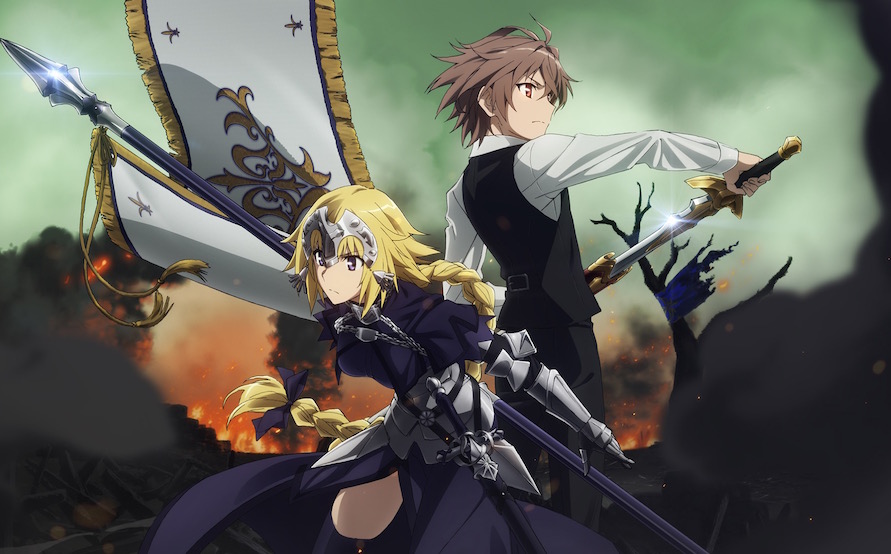 If you’ve been looking forward to catching A-1 Pictures’ Fate/Apocrypha anime adaptation, you might have to wait a while to watch it legally in English. The anime studio had a panel at Anime Expo earlier today, and they took the opportunity to announce that the series will make its debut outside of Japan on Netflix on November 7.

That lines up with the typical Netflix plan of letting a series or season complete its run before popping the full thing up for binge-watching. While not everyone is happy with the way they’ve handled anime—particularly in the case of Little Witch Academia—at least we know when we’ll be able to check out Fate/Apocrypha.

Fate/Apocrypha premiered on TV in Japan on July 1, and kicked off its exclusive Netflix streaming over there on July 3. A-1 Pictures didn’t specify regions, but one would assume English territories are included since the announcement was made at AX.