Sometimes you want a complete series in one place, while other situations call for the best of the best in video mixtapes. Toei is looking to put the ultimate episode mash-up together in a collaboration with Ueno Royal Museum’s Go Nagai Art Exhibition. It’s up to fans to decide what will ultimately go in a “Binge-Watch” Blu-ray collection, which aims to pack in 30 episodes from a variety of series based on the works of Go Nagai.

The final version of the Go Nagai Anime Binge-Watching Collection Blu-ray is due out on September 11 and will include the top 30 selections and 1973’s Mazinger Z vs. Devilman. 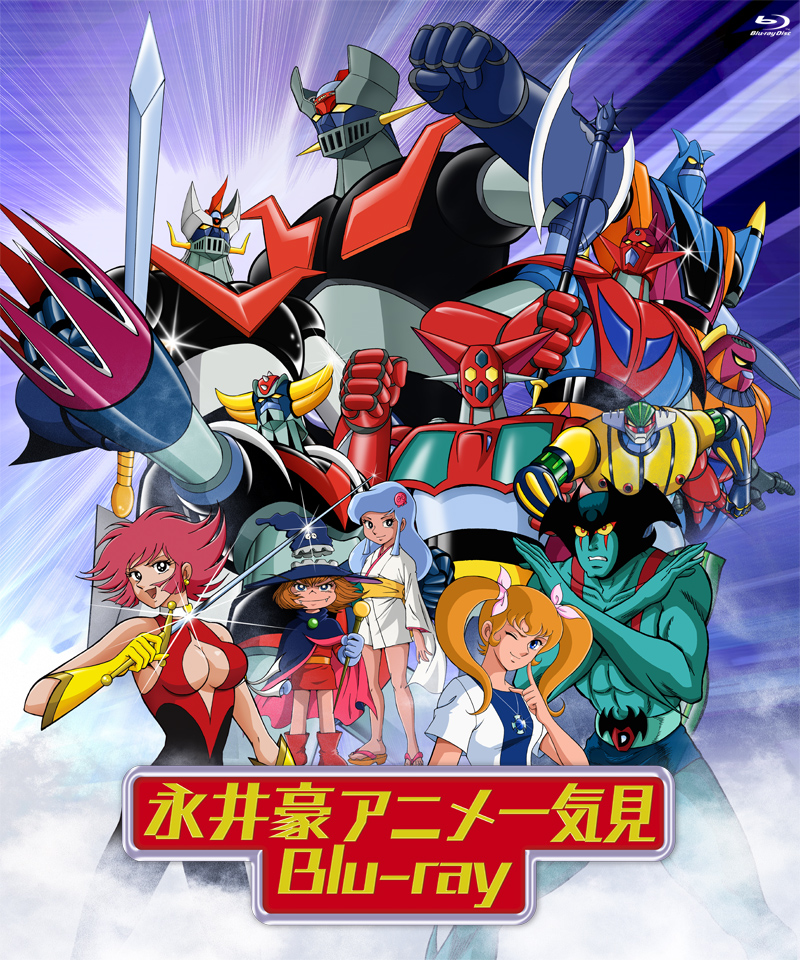