Even Condoms Have an Anime Now Thanks to Japanese Ad Campaign 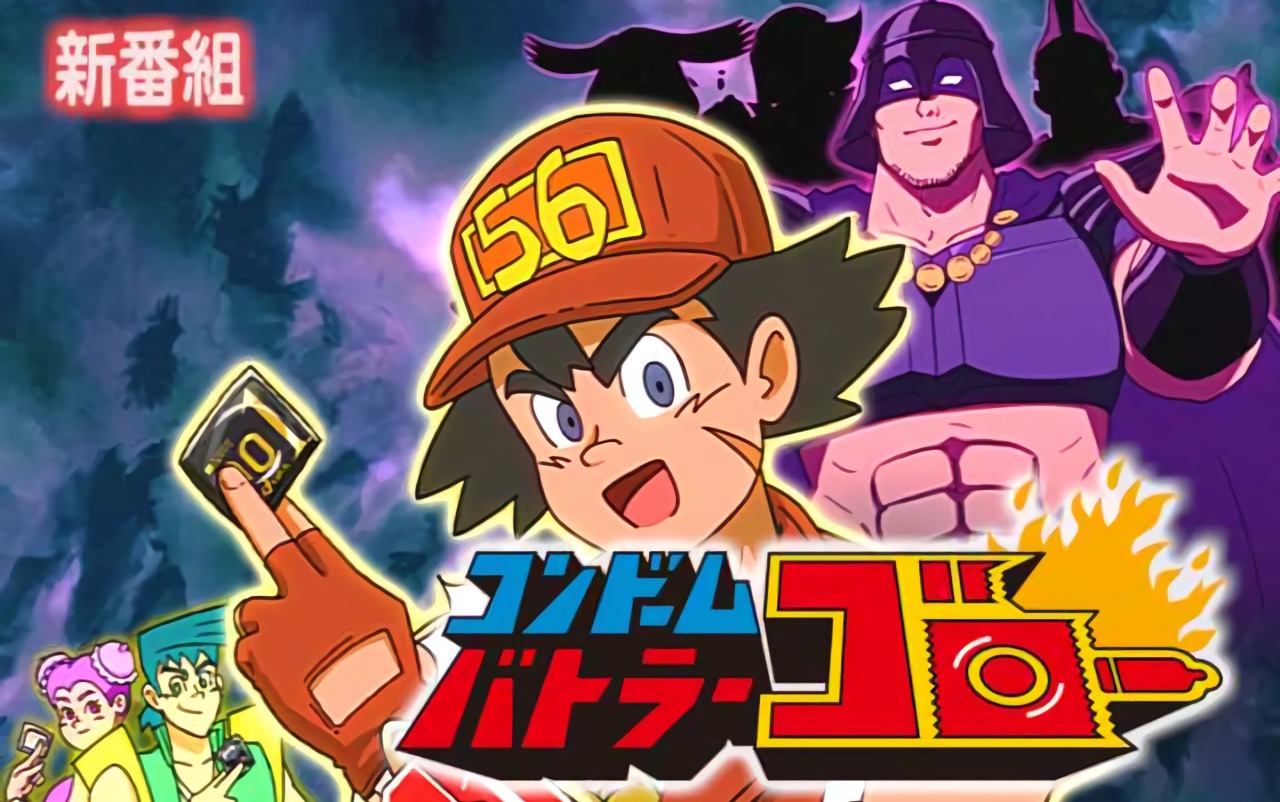 There’s nothing that can’t be advertised more effectively with a little help from anime. Japanese companies know this well, and that includes Okamoto Industries, Japan’s leading manufacturer of condoms. Who better to educate citizens on the importance of safe sex than the hero we never knew we needed, Condom Battler Goro?

Goro—who looks like the love child of Ash Ketchum and Terry Bogard—isn’t just here for a single anime outing to promote condoms. The character, who was separated from his dad and raised by his mother and grandmother, prefers the 0.01 condom, and he’s going to shout it from the rooftops over the course of a 56-part series of episodes.

It’s doubtful that they’ll actually release every episode, but who knows? So far they’ve put our episodes 1, 19, 45, and 56. Here’s the first, “The Birth of Condom Battler Goro,” which shows his origin story.

Assisting Goro is his childhood friend Miku, who was initially against Goro becoming a Condom Battler. You see, her brother used to be one, but had to retire after being injured. This is all very important stuff, especially the fact that Miku has issues with speedily equipping condoms. 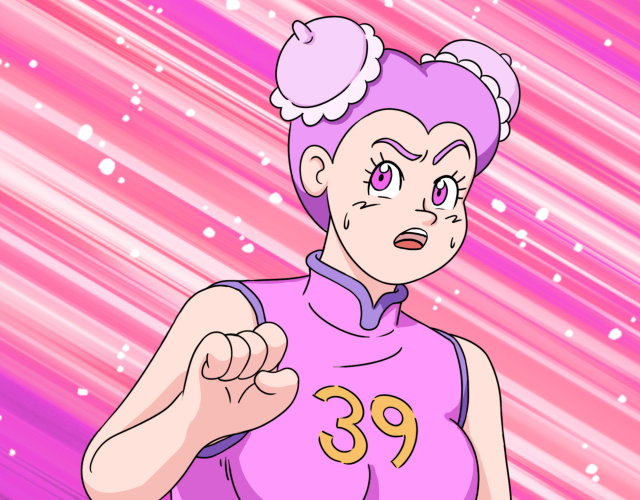 Hayato is Goro’s best friend, and was inspired to get his own condom license. He uses the, uh, Big Boy condom. 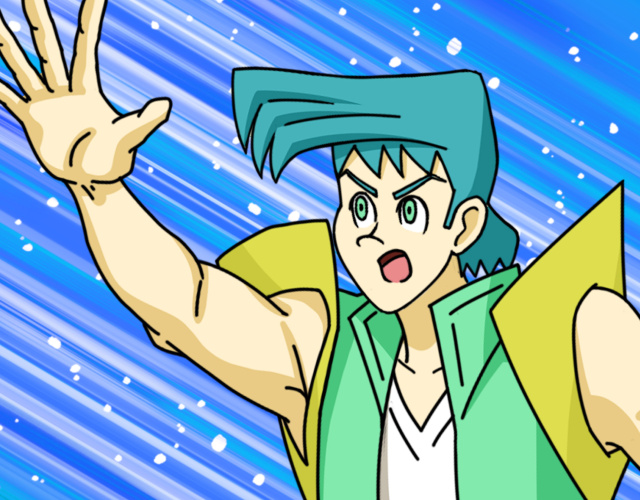 If that’s not enough for you, here’s episode 19, “The Survival Test Commences,” which pits our heroes against No-Condom Leo, who eventually meets his end in the Forest of Sexually Transmitted Diseases.

Episode 56 is the epic finale, “Farewell, Beloved Goro.” In this one, the vile Condom Master turns out to be Goro’s father, who was thought to be dead a long time ago. In it, he reveals that he always used condoms during condom battles, except for the one time, 25 years ago, in which Goro was conceived.

Perhaps Goro, too, will go without one someday. But it has to be a truly important moment.

Farewell, Goro! We already want to see more of your adventure unfold! 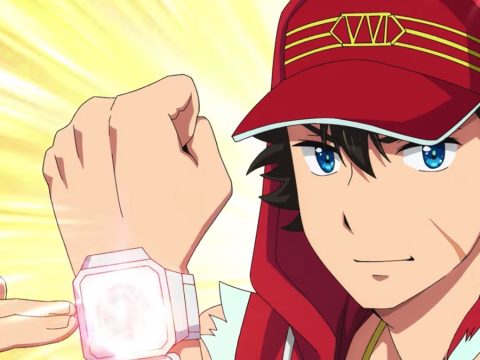