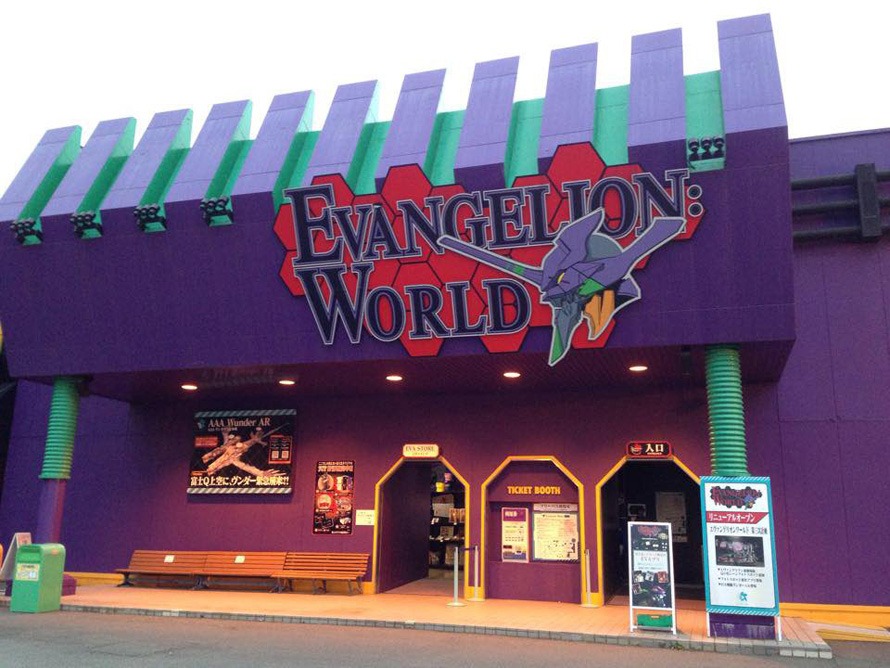 The Fuji-Q Highland amusement park, which is located in Japan close to Mount Fuji, has shut down its Evangelion: World attraction. But it’s not being shut down temporarily because of COVID, the way places like Super Nintendo World are doing. Evangelion: World is gone for good. It will be replaced by a roller coaster.

The Evangelion: World attraction started up in 2010 and cost about $1.4 million to create. Besides recreating the scene where Shinji first sees the EVA-01 unit in its 7th Cage hangar, the attraction had a museum, a shop, a theater, a life-sized Evangelion cockpit, two studio galleries and life-sized character figures.

While the new movie Evangelion: 3.0+1.0: Thrice Upon A Time has been doing very well in Japan, it seems this is not enough for the park to feel a need to keep the attraction. 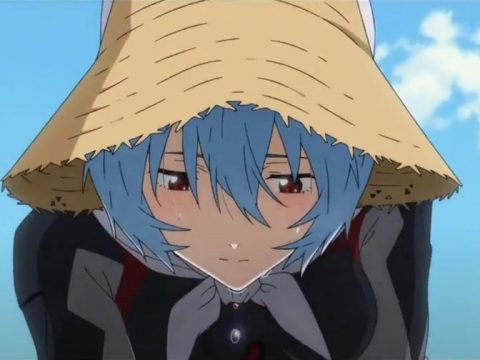 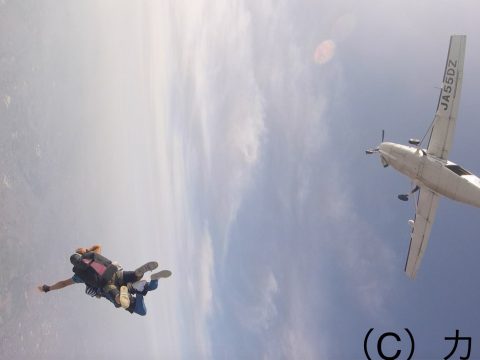