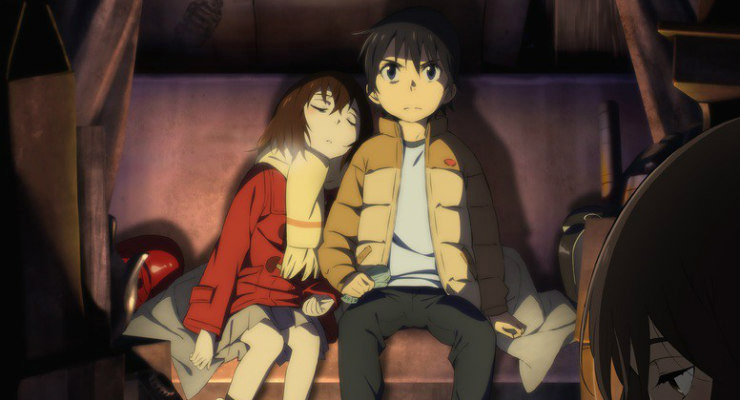 The Kei Sanbe manga ERASED, also known as Boku dake ga Inai Machi, was one of the certified hits of 2016, when it was both turned into a popular anime series and adapted into a live-action film.

Now ERASED is back in the form of a live-action Netflix series.

The series, which was announced yesterday, will stream on Netflix in over 190 countries this winter, and is currently shooting in Hokkaido with direction from Ten Shimoyama. 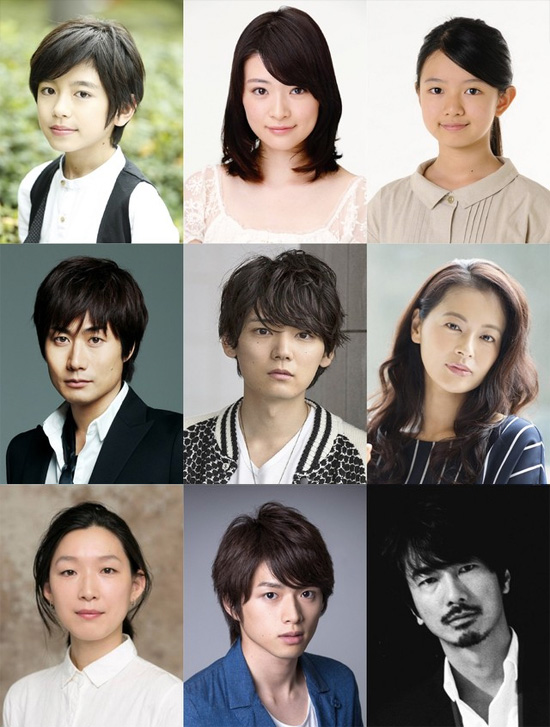 Furukawa, who plays the adult Satoru, said in the press release that he is a fan of the original manga and excited to play a lead role in a TV series for the “first time in a long time.” The actor broke through in the 2013 series Mischievous Kiss: Love in Tokyo in 2013 and played Zera in last year’s Lychee Light Club.

If Netflix follows their established pattern of releasing series in complete bingeable form, we’re set to have our free time erased this winter. Let’s just hope the series is better than the movie.

View all posts by Matt Schley
Save 30% with Otaku USA’s Spring Sale!
Get Comfy With These Yuri on Ice Pillow Covers