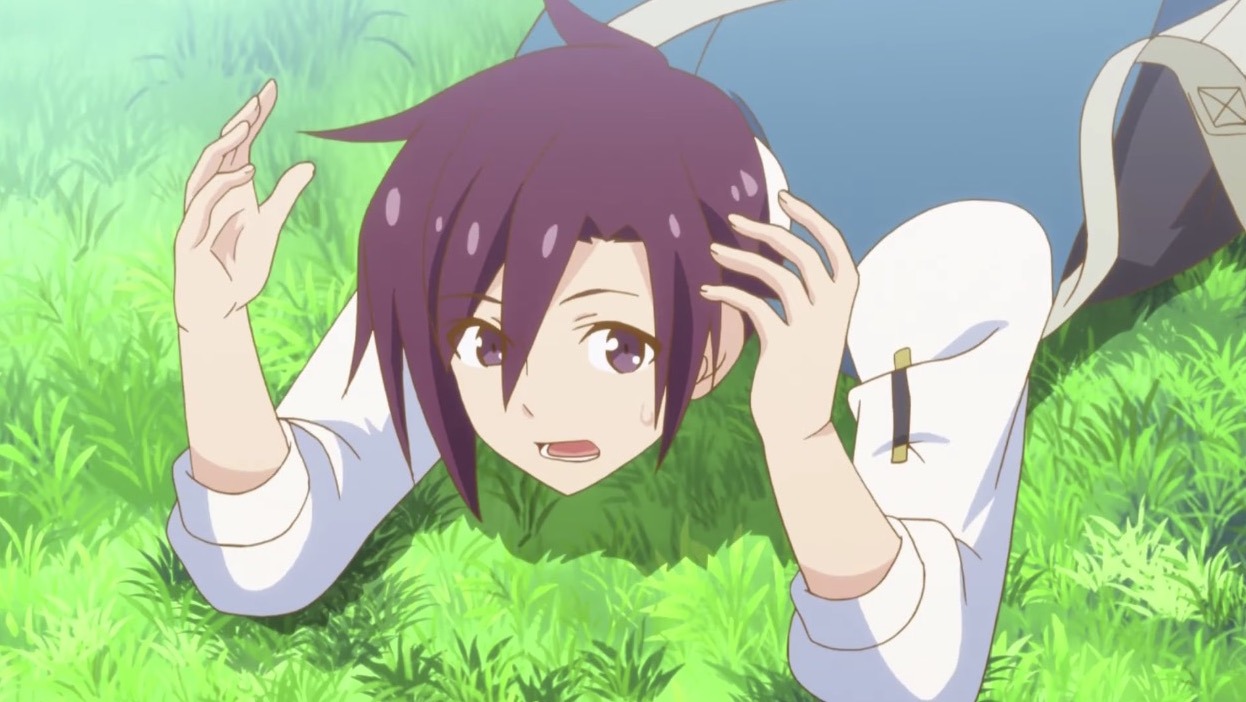 The latest full trailer is here for the Drugstore in Another World anime, which brings Kennoji’s fantasy light novel series to the screen when it premieres in Japan on July 7. This one introduces the series’ main characters along with their respective voices, as well as the opening theme song, “Kokoro Hayaru,” from voice cast member Akane Kumada.

Take to the Skies in the New Pikachu Jet
INTERVIEW: Heritage Auctions’ Director of Animation Art on Their Massive Anime Auction