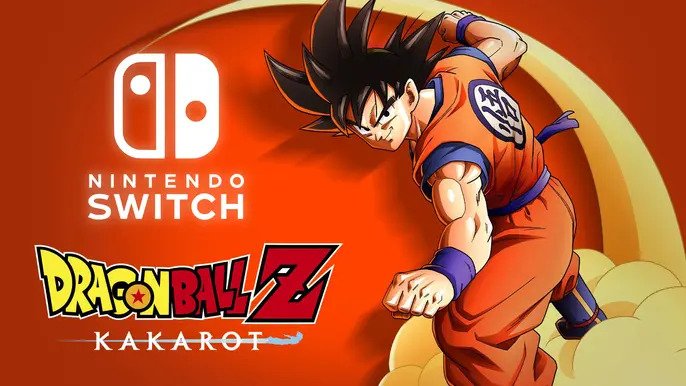 The Nintendo Direct E3 2021 presentation has dropped a lot of announcements, including the fact that the game Dragon Ball Z: Kakarot will become available to play on the Nintendo Switch this fall.

Currently, Dragon Ball Z: Kakarot can be played on Xbox One, PlayStation 4 and PC via Steam. It originally came out in 2020.

A trailer for the Nintendo Switch release has been uploaded, and it lets us know that the Switch version will have the “New Power Awakens” DLC.

This is the description Bandai Namco Entertainment gave for Dragon Ball Z: Kakarot:

Relax in These New Outfits Influenced By Studio Ghibli Movies
Josee, the Tiger and the Fish Coming to U.S. Theaters Next Month