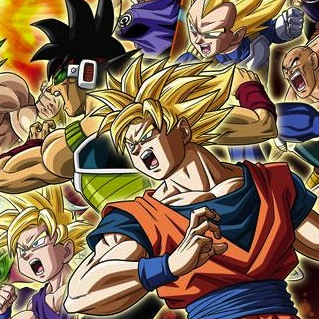 Bandai Namco announced localization plans for 2D fighter Dragon Ball Z: Extreme Butouden this week. The Nintendo 3DS game is coming to retailers and the Nintendo eShop in the Americas on October 20.

Dragon Ball Z: Extreme Butouden features over 20 playable characters and 100 support characters in 1-on-1 2D fighting action. Dream matchups can be created and put to the test against friends via local multiplayer, and it all comes courtesy of renowned developer Arc System Works (Guilty Gear, BlazBlue).

If you haven’t seen it in action yet, here’s some gameplay from the Japanese demo: