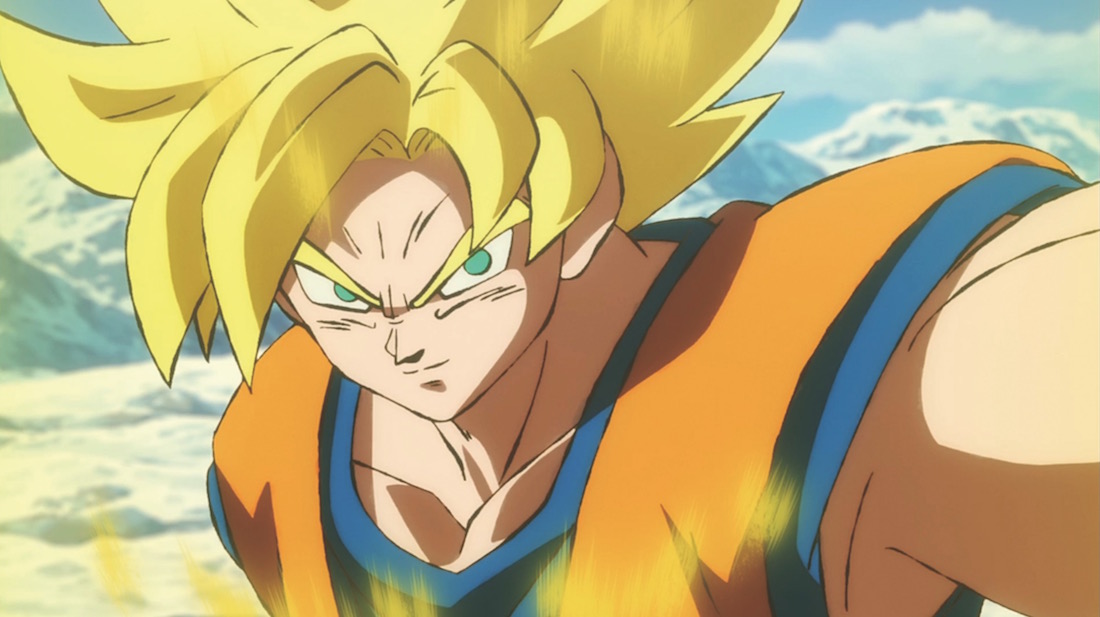 As if the early box office numbers in Japan weren’t already enough, Dragon Ball Super: Broly has just hit its inevitable milestone. Following up on this past weekend’s screenings, the franchise’s 20th feature did an impressive number on the Japanese box office, and it’s officially the top-grossing movie in the 33-year-old Dragon Ball anime franchise.

Broly‘s mighty 3.8 billion yen put it just ahead of 2015’s Dragon Ball Z: Resurrection ‘F’, which pulled in 3.74 billion yen to make it the former heavyweight champ of the series. Broly has been released in 90 countries/regions since its December 14 premiere in Japan, adding up to a worldwide gross of $98 million USD.

Here’s how the top 10 Dragon Ball movies rank as far as all-time numbers go in Japan, via Crunchyroll: