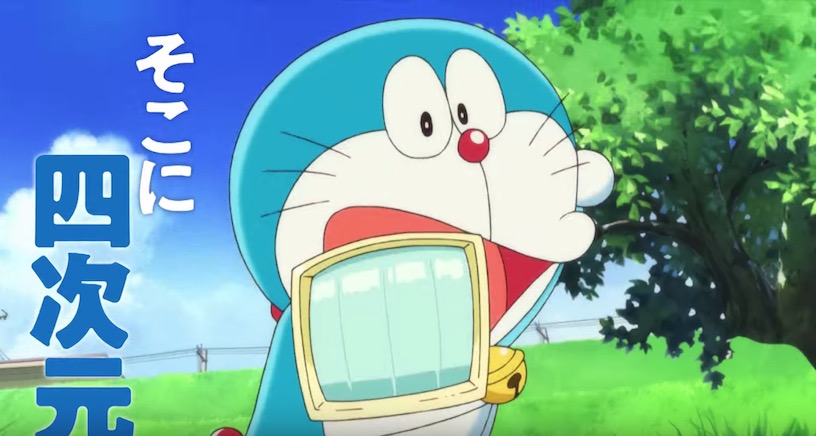 Doraemon, who has never really gone away, is experiencing something of a boost in Japan right now. According to The Japan Times, this past year has seen more than 5 million copies of Doraemon comics and books sold.

Apparently, a lot of it has to do with coronavirus and schools being out. “During this period, the country’s publishing industry saw brisk sales of children’s books and comics, with Doraemon being a particular favorite,” The Japan Times reported.

But while coronavirus itself can explain an uptick in reading, it doesn’t explain why Doraemon specifically is doing so well during this time. But the beloved 50-year-old franchise is showing it has appeal that crosses generations.

“In the past year, I have been surprised anew by the enormous popularity of Doraemon,” remarked head of Doraemon Room Satoshi Matsui. “It is indeed Japan’s No. 1 manga.”