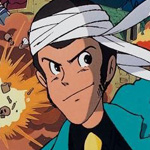 Fans of classic anime should be excited by the latest announcement from Discotek Media. The company announced plans to release Lupin III: Castle of Cagliostro, the 1979 anime film directed by Studio Ghibli legend Hayao Miyazaki.

According to the announcement, the DVD will be released first, likely in August. The Blu-ray will follow either at the end of the year or early 2015. Discotek’s release of Castle of Cagliostro will include both the Streamline Pictures and Manga Entertainment English dubs, as well as the original intro and the original Japanese audio with English subtitles. 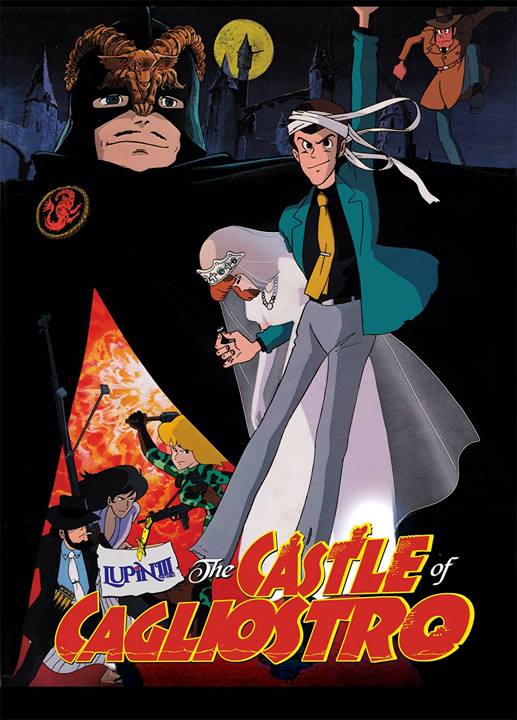 Discotek also announced some scheduling plans. The five-movie Dr. Slump collection arrives on July 29, as do seasons 2 and 3 of the Monster Rancher dubbed collection.

For more on Castle of Cagliostro, you might want to check out Daryl Surat’s original review, and Matt Schley’s review of the remaster.