Digimon tri. Previewed, Will Be Series of Anime Movies 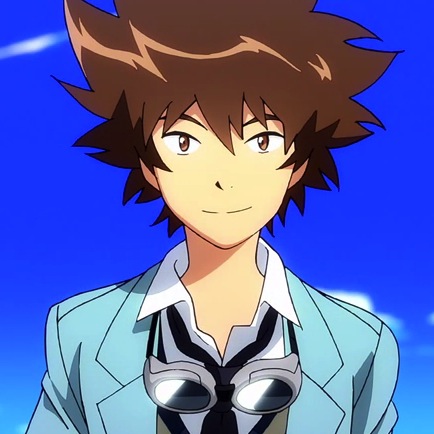 Digimon fans have been patiently waiting on more info regarding Digimon tri., the anime project that’s in the works to celebrate the 15th anniversary of the original Digimon Adventure series. Following a marathon of Adventure, the staff announced the voice cast of the Digi-Destined and revealed that Digimon tri. will be a six-part theatrical anime.

While previously announced actors playing the Digimon are returning from the original series, the Digi-Destined are now 17 years old, so they’ve been recast. Here’s who’s playing who:

The first in the series of films, titled “Sakai” (“Reunion”), is set to premiere in Japan on November 21.