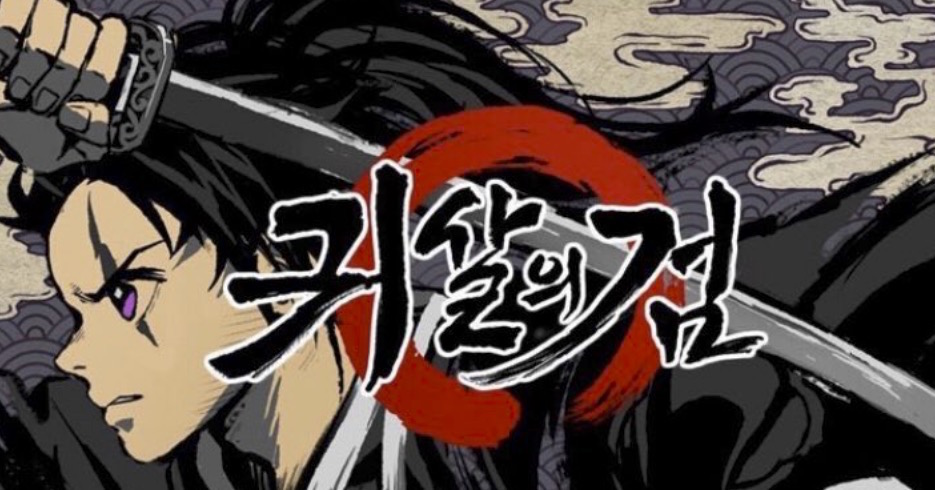 When something is as popular as Demon Slayer: Kimetsu no Yaiba, a lot of people are going to want to cash in on that success. Cue a mobile game called Kisatsu no Tsurugi, which launched in Japan on April 24 with a shockingly similar title, premise, and artwork. Yep, we’ve got a Demon Slayer ripoff on our hands, but it didn’t stay online for long.

The main character Tatsuya—which is close enough to Demon Slayer‘s Tanjiro—only had a few days to slay demons in his app. After just five days South Korea-based developer Ten-Nine’s shameless side-scroller shut down micro-transactions and promptly disappeared from app stores.

You can see some of the key similarities via the tweets below, which highlight the logo and character likenesses:

Game Mecca reached out with questions for Ten-Nine, but the company denied accusations of plagiarism. 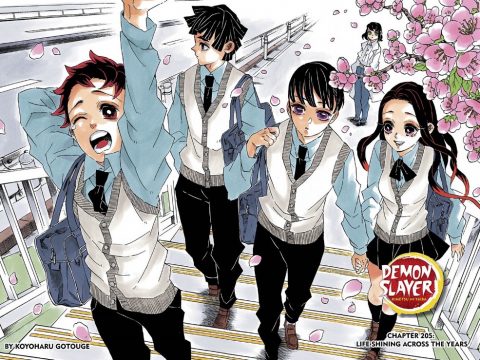 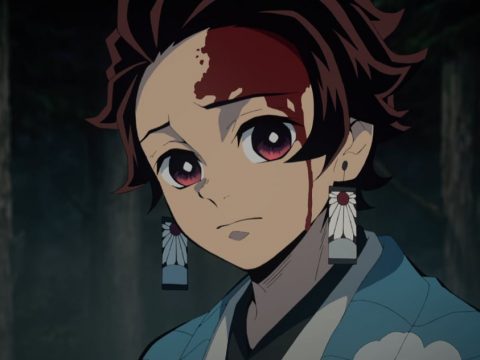 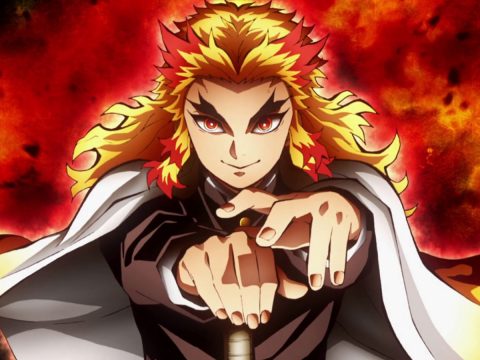