Death Note Creators’ New Manga to Be Simulpubbed in English 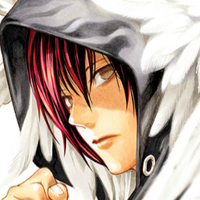 The creators of both those hit manga, Tsugumi Ohba and Takeshi Obata, are teaming up for a third time with the new manga Platinum End, and now it’s been announced the English translation with be published at the same time as the Japanese release.

Shonen Jump, the Stateside digital manga magazine, will be offering chapters of Platinum End for $0.99 each.

Platinum End, which is about a boy who “can’t find hope in living,” and an angel, will debut November 4.

Ohba and Obata are teaming up for the first time since 2012, when Bakuman finished up its run. 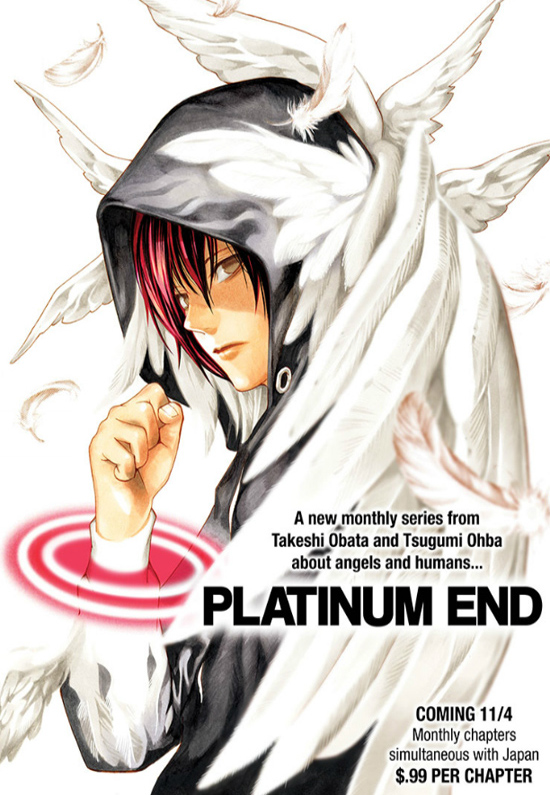