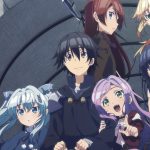 As far as light novels are concerned, Death March to the Parallel World Rhapsody is actually a rather lean title. Hiro Ainana and shri’s series is getting an anime adaptation in 2018, and the official website updated with a start date and additional cast information.

Death March to the Parallel World Rhapsody kicks off on January 11, 2018, and the latest cast members include a pair from Wake Up, Girls!:  Airi Eino as Misanalia “Mia” Boruenan and Kiyono Yasuno as Nana.

Here’s a look at their respective character designs: 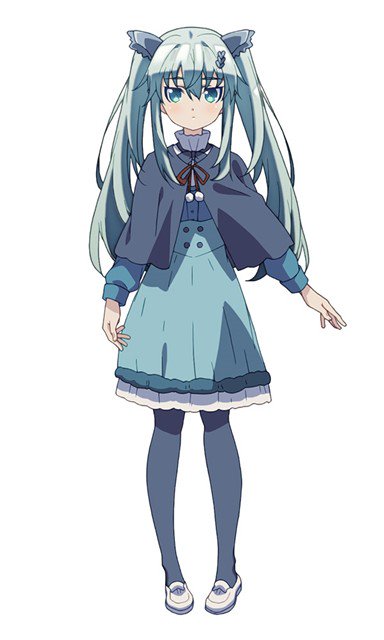 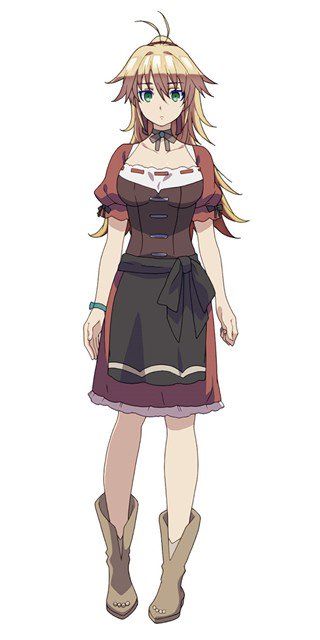 Other previously announced cast members include Shun Horie in the lead as Satou/Ichirou Suzuki, Rie Takahashi as Zena, Hiyori Kono as Pochi, Kaya Okuno as Tama, Minami Tsuda as Liza, Aoi Yuki as Arisa, and Marika Hayase as Lulu.

Both the light novels and manga are available in English from Yen Press. 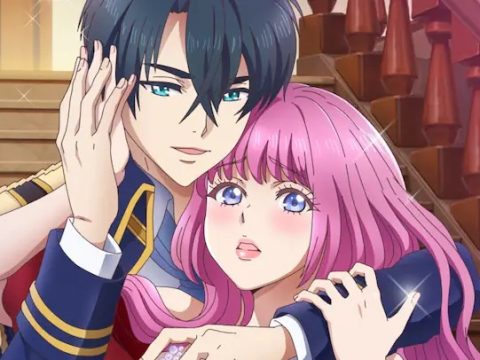