Daughter of the Emperor Mixes Sweetness and Violence 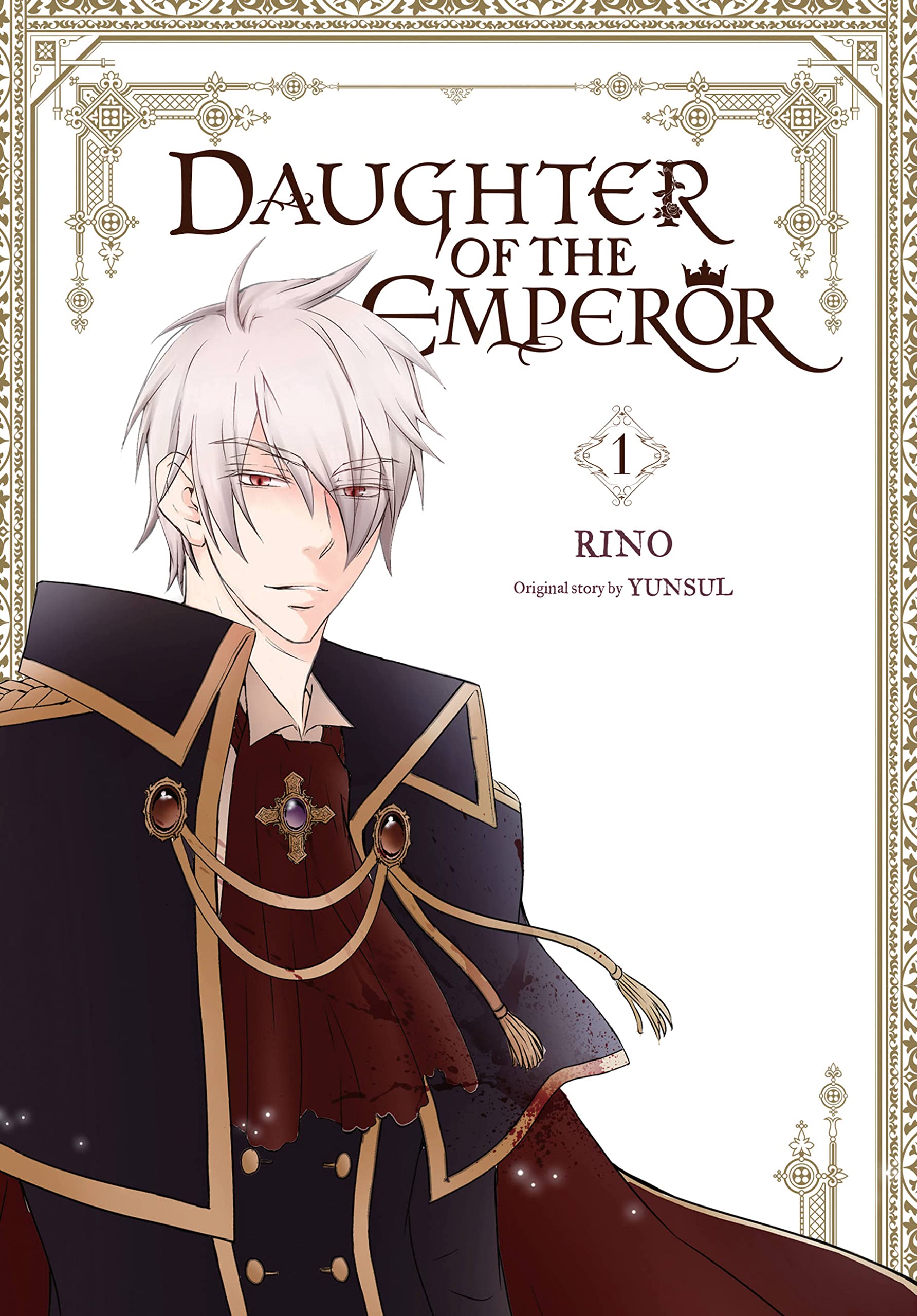 The main character of Daughter of the Emperor was killed by a stranger when she was 25, and she’s been reincarnated as Ariadna Lerg Illestri Pre Agrigent, only child and daughter of the emperor. Even though she’s in a new life, and even though she’s a baby, she retains all of her intellectual skills. She can’t talk yet, but she can think and narrate to the reader. And as she makes clear repeatedly, she does not like the emperor.

Her father, Catiel, is known by some as a tyrant. He’s conquered countries and killed multitudes. He even remarks that if he’d had a son, he would have killed the child so there wouldn’t be anyone who could possibly take the throne from him.

Catiel says a lot of horrible things, and sentences people to death, but in terms of actions, we don’t see him do anything that bad. In fact, as the book continues, he grows to like his daughter and even saves her life at one point. Readers can see him growing in affection, and after a while Ariadna starts thinking he’s not so bad . . . until he says something else awful. But at the end of the day, he’s never terrifying to us, the readers, and many scenes are quite humorous, especially with all the thoughts running in Ariadna’s brain.

While Ariadna is the main character, the story revolves around her father, who is a conundrum. He’s also the most interesting character. It’s not really clear now where this story might go. Is Catiel just a heartless bastard and any redeeming qualities won’t be enough to save him? Or even if his redeeming qualities are meant to save him, the stories about him are so horrific they can’t just be wiped away as if they don’t matter. Another possibility is that he didn’t do what he’s accused of, or that with more context, his actions may have been done for understandable reasons, like self-defense. The conundrum is intriguing, as are the interactions between father and daughter. Daughter of the Emperor manages to mix both sweetness and violence, and it has plenty of mysteries to be solved.

daughter of the emperor 1

Mario, Peach, Luigi and More Get Spotlight in Super Mario Bros. Movie Trailer
You Like Me, Not My Daughter?! is a Romantic Comedy About Forbidden Love