This week Crunchyroll announced three new shows for the summer anime lineup, starting with Muv-Luv Alternative: Total Eclipse. Based on the spin-off to 2006’s Muv-Luv Alternative visual novel, the anime is directed by Desert Punk‘s Takayuki Inagaki. Here’s the synopsis:

The remnants of mankind make their last stand in Alaska as two of its young pilots will face their destinies.  Since 1973, an invasion of aliens known as BETA descended upon Earth, driving human civilization to near extinction. To survive, the humans created the humanoid arms team called the Tactical Surface Fighters, and deployed them to its defense lines throughout the world.

However, for over the past 30 years, victory has seemed like an impossible feat to obtain.

Yet, in a brush of fate and destiny, Yui Takamura – a TSF pilot of the Imperial Royal Guards of Japan – and Yuya Bridges – also a TSF pilot of the US Army – both unknowingly head to the same destination, only to have their lives inextricably intertwined, along with the fate of the entire human race…

Also joining the summer lineup is the gender-bending The Ambition of Oda Nobuna, directed by Yuuji Kumazawa, who previously directed episodes of High School of the Dead and Welcome to the NHK. The series explores a parallel universe in which Oda Nobuna, a female shogun, takes the place of Oda Nobunaga in history. In fact, all the famous figureheads and warlords of the Warring States Period are female here. Ordinary high schooler Yoshiharu ends up thrust into this bizarre timeline, and teams up with Nobuna to help fuel her ambition.

The last show added to the lineup thus far is the second season of YuruYuri, which continues the comedic exploits of the Amusement Club. Details on streaming territories and start dates for all three series are set to be announced at a later date. 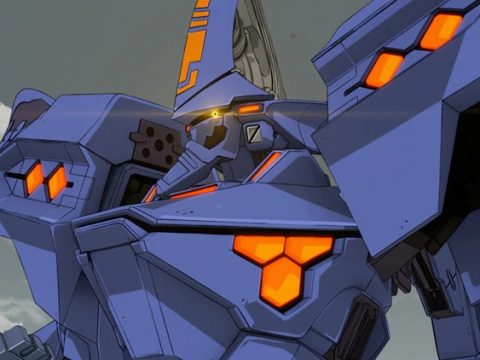 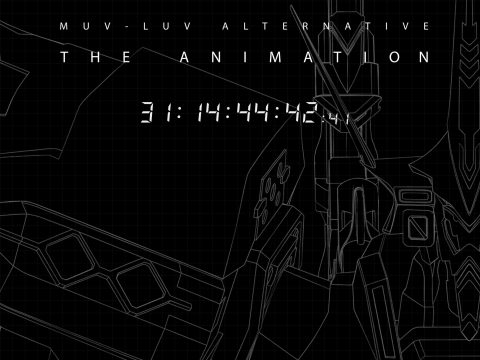