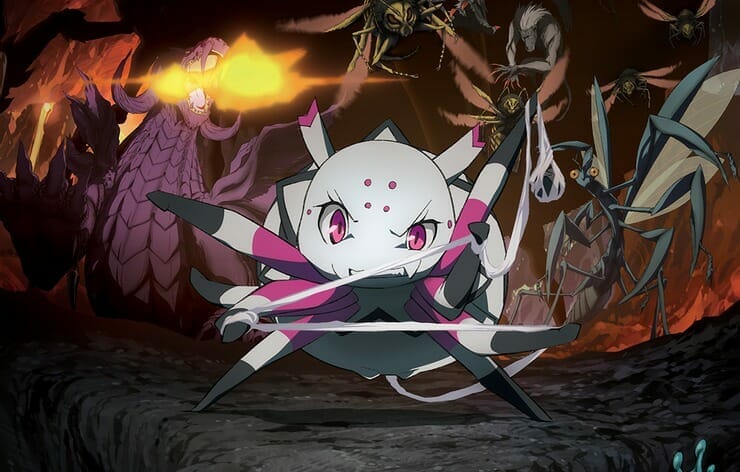 Crunchyroll has announced a number of dubs they’ll be doing for the spring season.

Tokyo Revengers, To Your Eternity, and I’ve Been Killing Slimes for 300 Years will be dubbed into English, German, Spanish, Portuguese and French, though it’s not yet ready to reveal any of the dub casts.

Part 2 of So I’m a Spider, So What? will have Brianna Knickerbocker return as the voice of Kumoko in the English dub.

The second season of Welcome to Demon School! Iruma-kun will likewise have Laura Stahl returning to her role as Iruma Suzuki.

Crunchyroll will also be behind international dubs for Re:Zero – Starting Life in Another World, That Time I Got Reincarnated as a Slime, and The Rising of the Shield Hero.

Re:Zero - Starting Life in Another World 2To Your Eternity 13crunchyroll 80i've been killing slimes for 300 years 4so i'm a spider so what? 11that time i got reincarnated as a slime 28the rising of the shield hero 31tokyo revengers 31welcome to demon school! iruma-kun 12 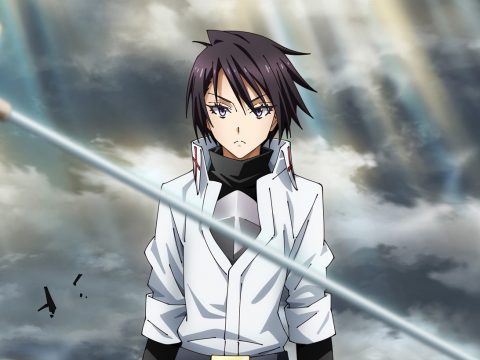 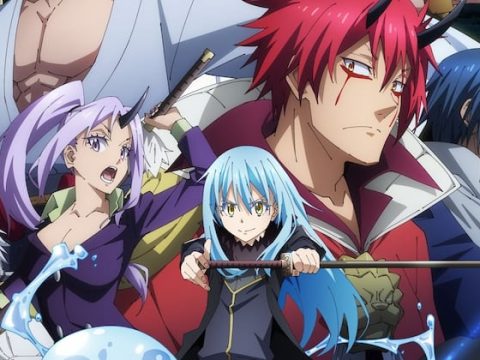 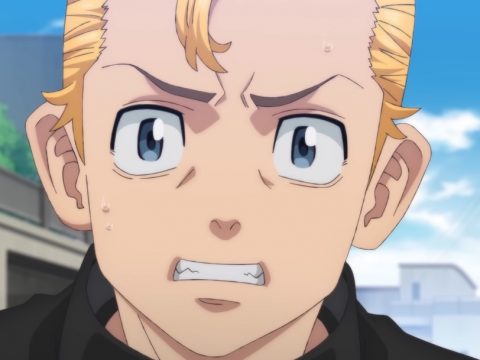