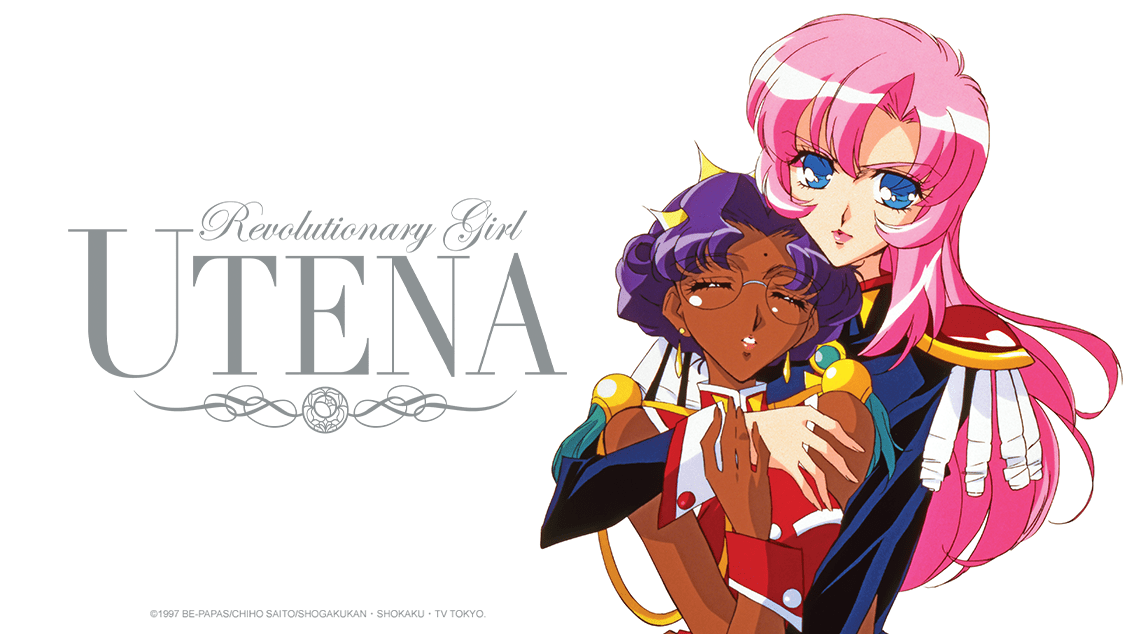 Crunchyroll added a fan-favorite series to its anime catalog this week with the introduction of Revolutionary Girl Utena. The TV anime—directed by Kunihiko Ikuhara (Mawaru Penguindrum, Sarazanmai)—is now available on the streaming service for members located in the United States and Canada.

Here’s how Crunchyroll describes the series, which is also available on home video from Nozomi Entertainment:

“Never lose that strength or nobility, even when you grow up.” When Utena was just a child and in the depths of sorrow, she found salvation in those words. They were the words of a prince, who bestowed upon her both a ring and the promise that it would lead her to him again. She never forgot the encounter. Now a teenager, Utena attends the prestigious Ohtori Academy; however, her strong sense of chivalry soon places her at odds with the student council and thrusts her into a series of mysterious and dangerous duels against its members.