Crunchyroll introduced a couple new manga series to its simulpub lineup this week with the addition of Okitenemuru and Star Light Woman, both from Japanese publisher Futabasha.

Okitenemuru is the latest from Hitori Renda, known for the best-selling manga King’s Game (Ousama Game), and Starlight Woman comes from author Rie Kanou. Both are available now worldwide except Japan. Dig the synopses below: 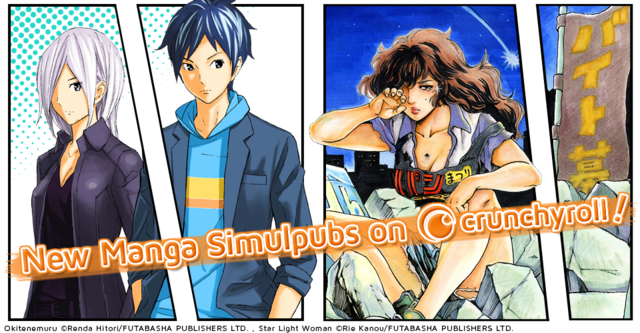 Kanata and his friend Tokiji are ordinary teenagers in modern Japan. Mysterious deaths have begun to occur in their city, where the victim’s head will transform into an animal face and explode. There are rumors about these strange incidents, but one day it happens at Kanata’s school. Kanata is caught up in the incident and gains the special ability to “remove his limiter”. This allows him to greatly enhance a single ability of his, but after he uses it, another ability will go out of control. He encounters a mysterious, beautiful woman in a black skin-tight combat suit named Shiki. She forces Kanata and Tokiji to become deeply involved in these incidents. Just what is going on? What mysterious organization is behind this!? A world-spanning conspiracy begins to unfold. 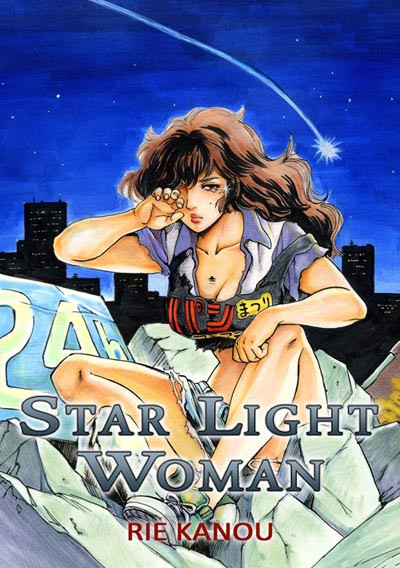 The fate of the Earth has been entrusted to a single woman! A new SF comedy series! As more and more witnesses report seeing UFOs, a plain woman named Hoshi is working late at her part-time job. But she has an important secret!