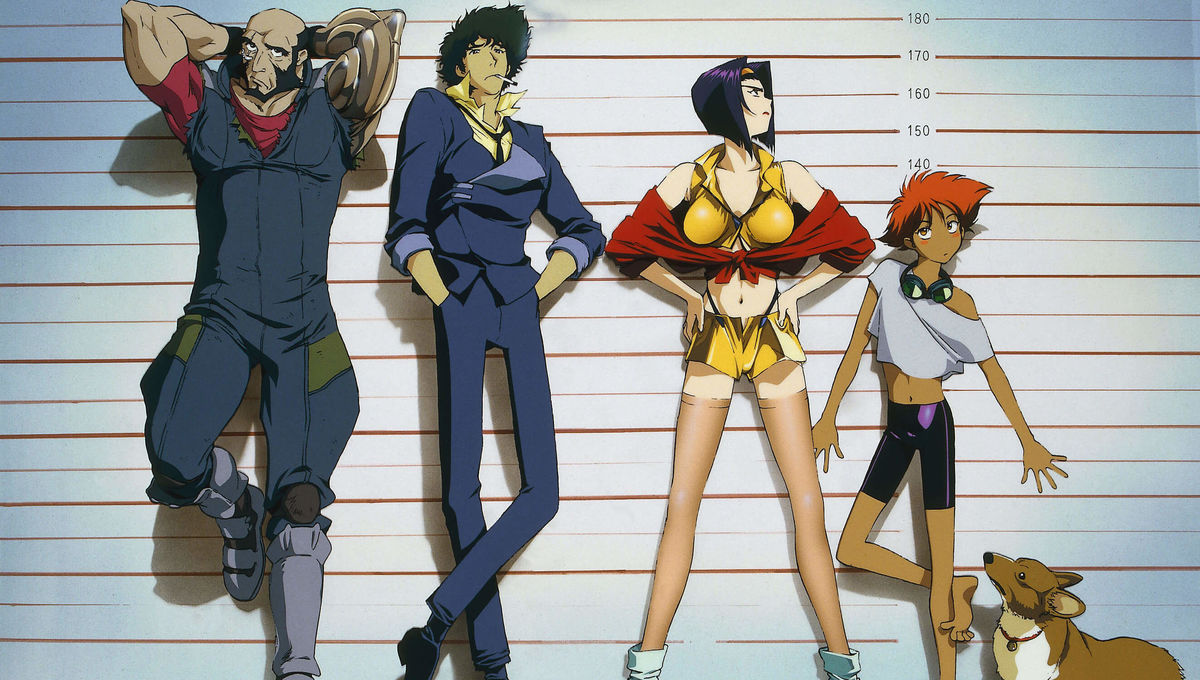 Keiko Nobumoto—a veteran of the anime industry known for writing scripts for Cowboy Bebop, collaborating with Satoshi Kon on Tokyo Godfathers, and creating the Wolf’s Rain anime—has passed away at the age of 57. The writer was battling esophageal cancer, and according to a message on fellow anime writer Dai Sato’s Facebook page, she passed on December 1.

After debuting as a screenwriter by winning the Third Fuji TV Young Scenario Grand Prix in 1989, Nobumoto went on to oversee scripts for Shinichiro Watanabe’s Cowboy Bebop anime, including writing the script for Cowboy Bebop: The Movie. She also wrote the OVA and movie editions of Macross Plus, oversaw the scripts for her original work Wolf’s Rain, and penned scripts for the Space Dandy and Samurai Champloo anime series.

Our thoughts go out to Keiko Nobumoto’s family, friends, and colleagues. 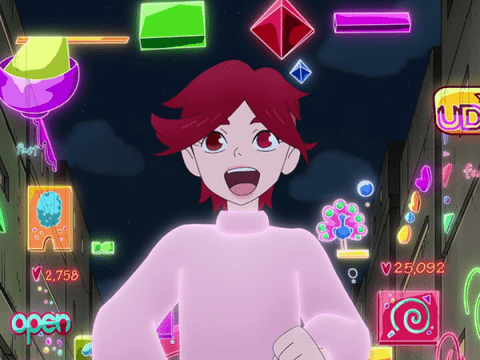