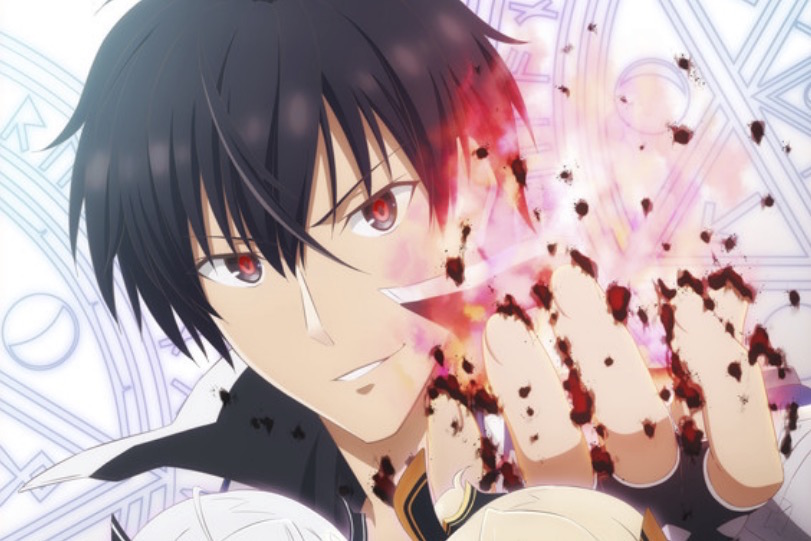 The delays and cancelations continue as the coronavirus (COVID-19) outbreak spreads throughout Japan and elsewhere. It’s not just brief episode delays or full event cancelations either; at least one anime series is having to move its premiere to an entirely different season.

The anime in question is The Misfit of Demon King Academy, based on the fantasy light novel series by Shu. The series was originally set to premiere this April, but the escalating concerns have caused it to be moved to July.

Here’s the statement from the official website, translated via Crunchyroll:

“‘COVID -19’, which has become a worldwide issue recently, has had a major impact on the production schedule. Also, there is no prospect that the production situation will improve significantly. In light of the above situation, we have to postpone the start of broadcasting.

“As of now, it is scheduled to be broadcast from July 2020. We will announce it again on the anime’s official website as soon as its details are decided. We are very sorry for the inconvenience and concern we have caused to our fans, who are looking forward to it.”

Shin Oonuma (Miss Caretaker of Sunohara-sou) is serving as general director for the series, with Masafumi Tamura (Wise Man’s Grandchild) directing and Jin Tanaka (Hachigatsu no Cinderella Nine) on series composition for the SILVER LINK production.