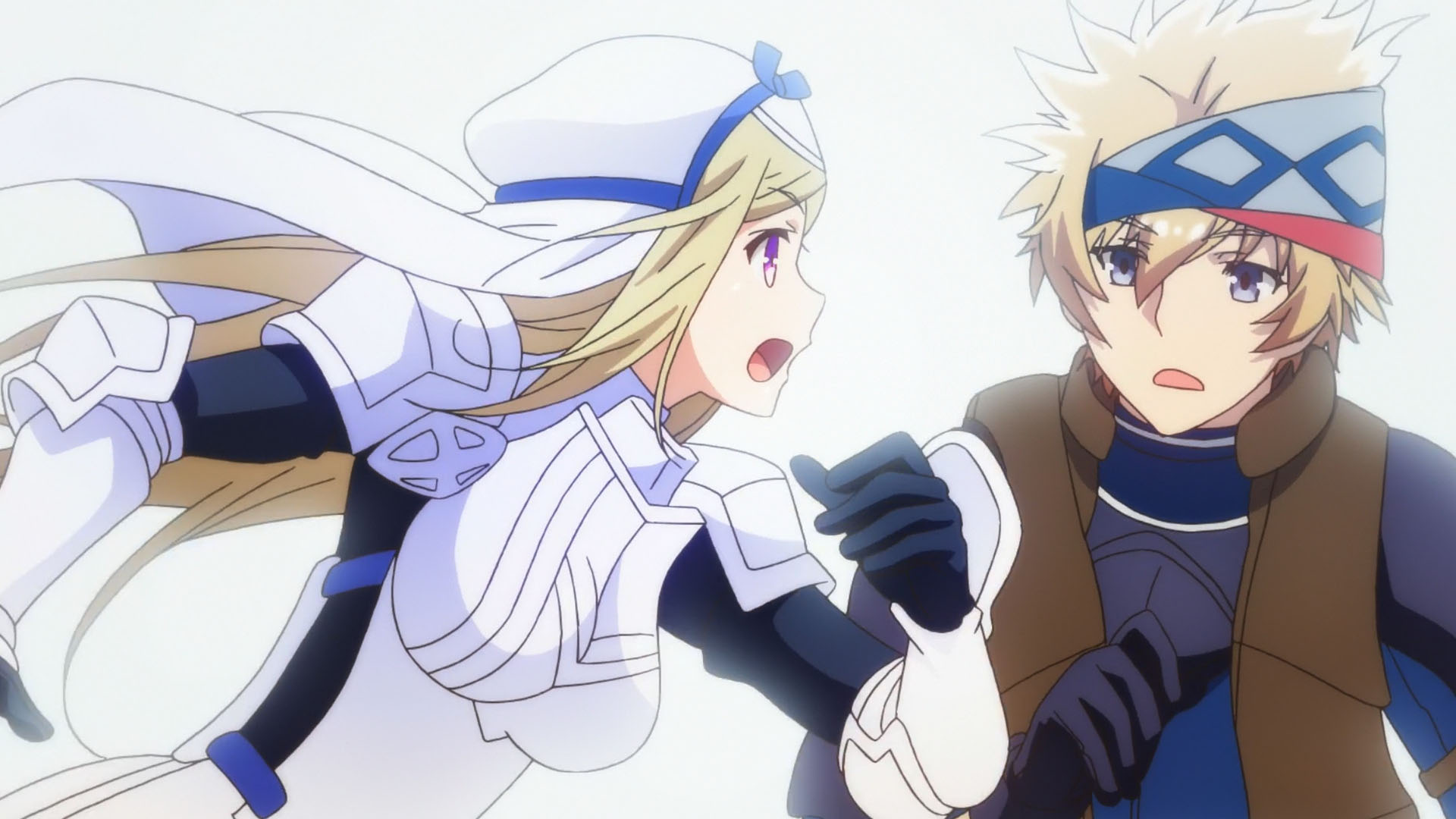 Yesterday we posted about Coronavirus leading to a delay for the A Certain Scientific Railgun T anime, which is neither the first nor last show to experience related setbacks. Now another is feeling the effects, with the official website for the Infinite Dendogram anime announcing a similar delay.

The outbreak has caused episode 7 of the ongoing series to be delayed for the time being. In addition to Railgun T, Dendogram joins the likes of Asteroid in Love and A3! SEASON SPRING & SUMMER, all of which have been delayed in part due to aspects of animation production being outsourced to international partners such as those located in China.

Digital distribution for episode 7 will be delayed, as well. In place of the broadcast, TV stations in Japan will re-air the first episode.

Over 150 million people have been quarantined in China, and there are currently over 73,000 cases confirmed around the world. Numbers in Japan have risen to 612, of which 542 come from a cruise ship quarantined in the port of Yokohama.