“Comic Girls” Anime Gets to Work in Spring 2018 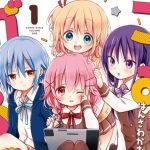 Based on the 4-panel comedy manga by Kaori Hanzawa, the Comic Girls anime is now officially set to be part of the spring 2018 season. The series follows a group of four young women as they live and work on comics in an artists dormitory, and it will air on Tokyo MX and other stations throughout Japan.

Yoshinobu Tokumoto (Zakuro, Devil’s Line) directs the series at anime studio Nexus. Here’s a look at the previously-revealed promotional video for those who missed it. 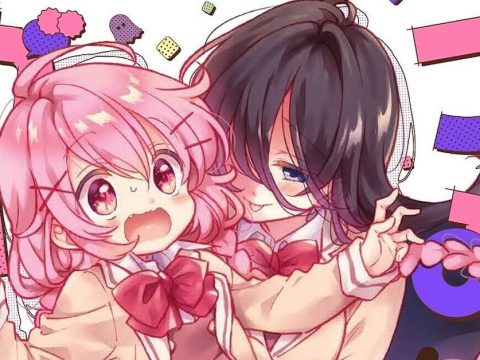