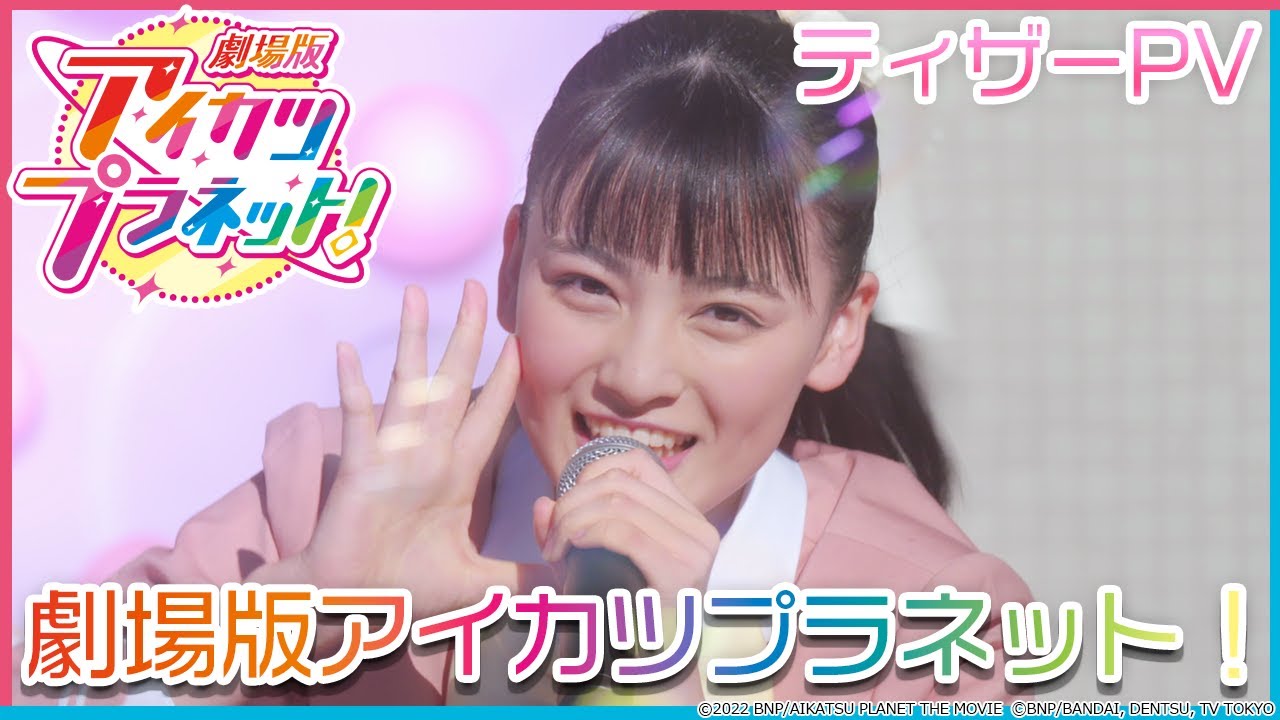 A trailer has dropped for both the Gekijō-ban Aikatsu Planet! movie and its accompanying movie Aikatsu! 10th Story ~Mirai e no Starway~. Both movies will hit the big screen in Japan on July 15, and you can hear theme songs from each film in the trailer. We specifically hear the ending theme song for Gekijō-ban Aikatsu Planet!, and it’s called “Bloomy Smile” and performed by the unit Cosmos, which consists of Ichigo Hoshimiya and Akari Ōzora. Then there’s Aikatsu! 10th Story ~Mirai e no Starway~’s main theme song, “My Starway,” being performed by the unit Soleil, which consists of Waka Kirishima, Fūri Uebana, and Yuna Ichikura.

In the franchise, anyone who is interested is able to become an avatar and a very kawaii idol. The whole franchise is ten years old, and got its start as an arcade card game. The arcade card game proved popular enough to cause a slew of more projects to be made for the franchise. It got its first TV anime airing between 2012 to 2016, and three movies associated with it.

Then came Aikatsu Stars!, which also got a TV anime and a movie. This was followed by Aikatsu Friends! This received an anime titled Aikatsu Friends! ~Kagayaki no Jewel~. In 2019, we got Aikatsu on Parade! Finally, in 2021, the Aikatsu! Planet anime series came out, and this paved the way for these latest movies. Ryuichi Kimura, the director of the Aikatsu! Planet series, is also the director of Gekijō-ban Aikatsu Planet! The series’ script supervisor (Misuzu Chiba) and character designer (Risa Miyadani) are also reprising their roles.

Are you a fan of the franchise? What do you think of them releasing two movies together like this? 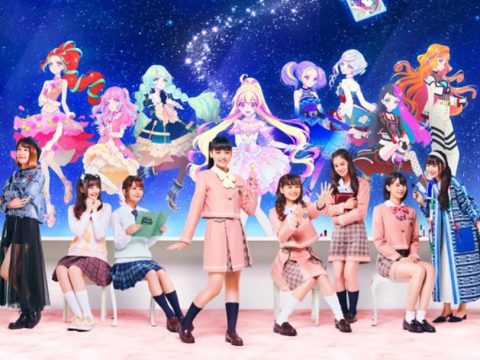 Aikatsu! Promo Looks Back at 10 Years of the Idol Series 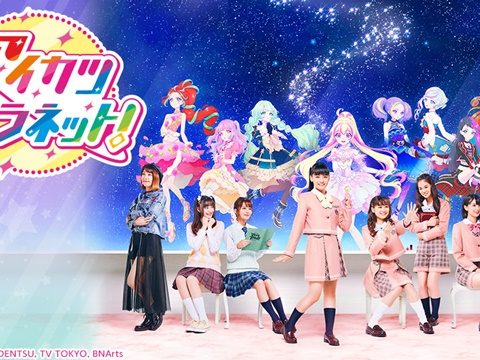