College Students Reveal How Many Series They Watch Per Season 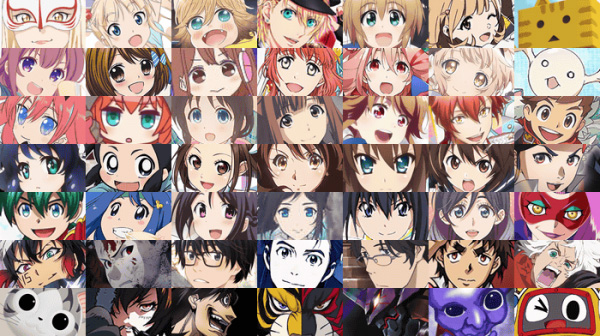 Here’s an interesting use of polling: college student-centric site Gakumado has asked its readers how many series they keep up with per “cour,” or quarterly anime season. How do these college-age anime fans’ viewing habits align with yours?

Question: how many anime series do you watch per season?

Some of the reasons given for watching two series:

Though most respondents watch relatively few shows per season, one 23-year-old student claimed he watches 20, commenting “I try to really fight through and watch everything.”

Keep in mind, too, that the people polled were anime fans, specifically – otherwise, we have a feeling the average would be a lot closer to “zero.”

How many series do you watch per person?