Check Out the Trailer For Kageki Shoujo!! 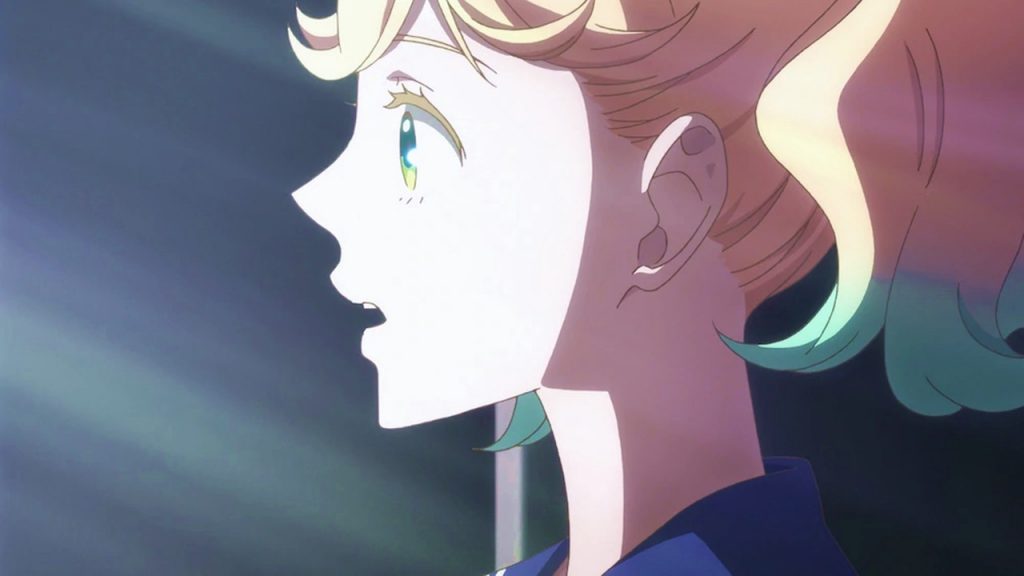 A trailer has been released for the anime adaptation of the manga Kageki Shoujo!!

The opening theme song is called “Hoshi no Orchestra” (translated as “Starry Orchestra”) and will be performed by band saji. Yona of the Dawn director Kazuhiro Yoneda has been tapped to direct, and Tadashi Morishita, who wrote for Yona of the Dawn, is doing series scripts. The anime will come out this July.

The manga is published in America by Seven Seas. 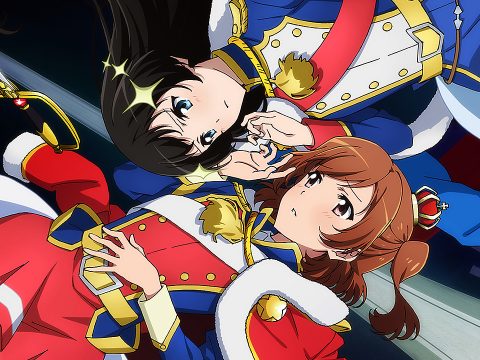 Feel the Drama with These Takarazuka Inspired Anime Series