Check Out the New Trailer For Peach Boy Riverside 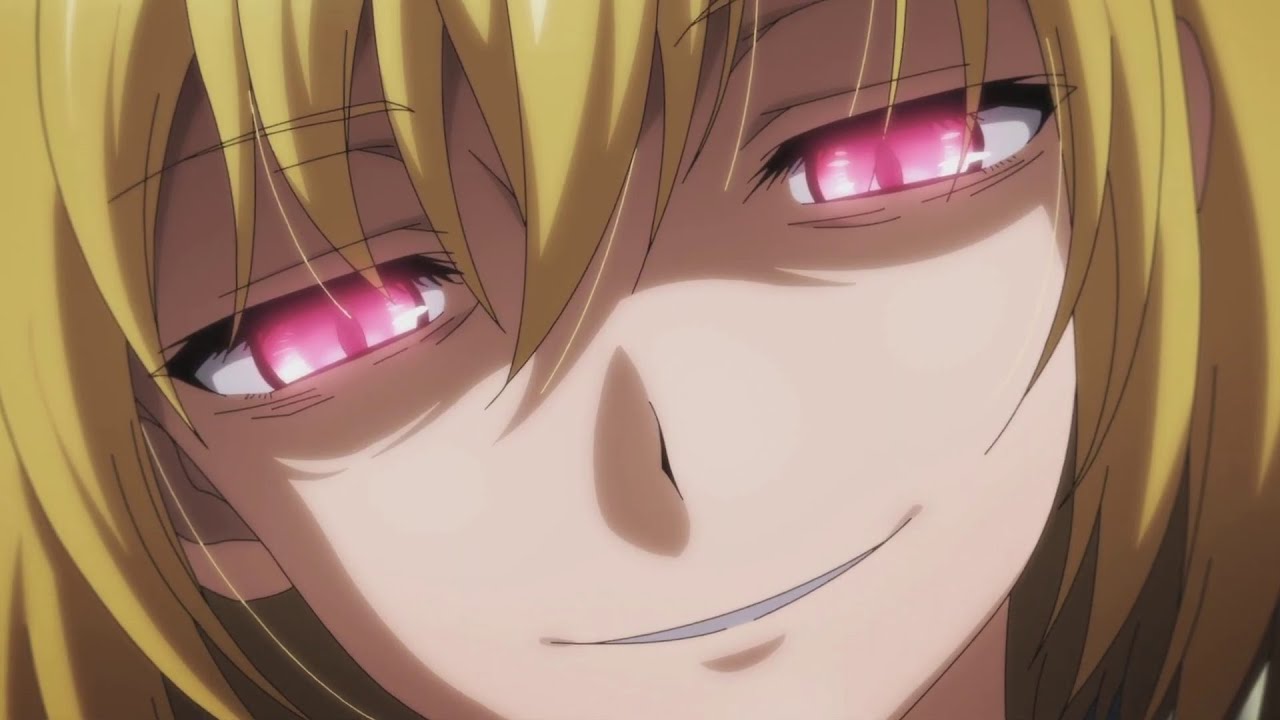 The Peach Boy Riverside anime begins July 1, and its second promotional video has been released. In it we can hear the opening theme song “Dark spiral journey” by Q-MHz featuring Yuko Suzuhana.

Kodansha USA is publishing the manga of the same name that it’s based on and gave this description of the story:

“Sartrienne Aldraic, princess of the Kingdom of Aldraic, dreams of traveling the world—a dangerous dream in a land where monsters roam the countryside as they please, and humans live behind high, strong walls. But when a chance meeting with traveler Mikoto gives hope to her dream, he shatters it soon after, as he reveals himself to be none other than Momotaro, ruthless demon-slayer. Though horrified by the gore Momotaro leaves behind, Sartrienne is convinced more than ever that she needs to learn about the world beyond her walls, and journeys out…following the steps of the mysterious, charismatic, terrifying boy she met that day…” 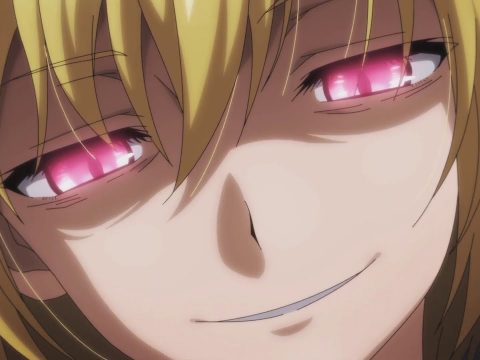