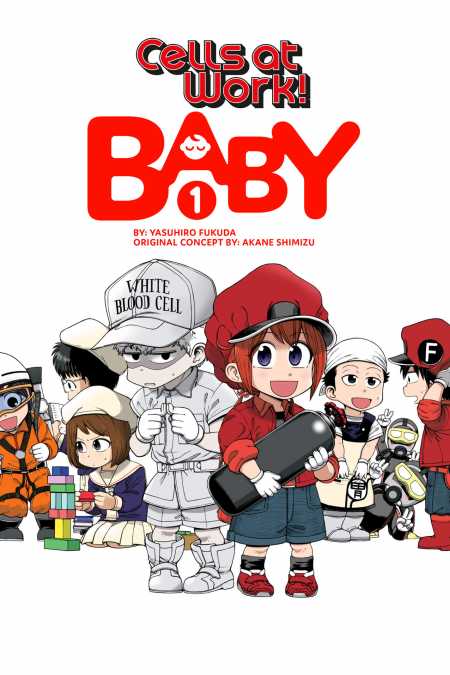 Red Blood Cell and White Blood Cell are back in the manga spinoff Cells at Work! Baby.It gets this title not only because the main characters are re-envisioned as younger, chibi little toddlers, but because the story itself revolves around childbirth and infancy.

We start the story with Red Blood Cell in the placenta of a forty-week fetus, carrying oxygen. Their whole world starts shaking, which signals to the reader that birth is around the corner, but ditsy Red Blood Cell thinks it’s a robot on the rampage. The birth happens, and then the story turns to bodily issues facing a new baby, like nursing and getting a rash.

The volume ends with a brief interview with pediatrician Naoya Hashimoto, who was the medical supervisor for this manga. You can tell he’s tickled pink not only by the premise, but by being involved. “Even if you try to explain difficult medical information through dialogue and writing, many people won’t take notice. But, how about a scenario where cute cells give it their all working their jobs, and there are all these medical facts sprinkled around . . . ?”

As Dr. Hashimoto pointed out, Cells at Work! Baby continues the main franchise’s theme of teaching real science and anatomy in a cute, fictionalized, anthropomorphized world of the human body. This spinoff is available digitally only, and would probably be of most interest to Cells at Work! fans, or to people interested in learning more about pregnancy and infancy in a unique way. 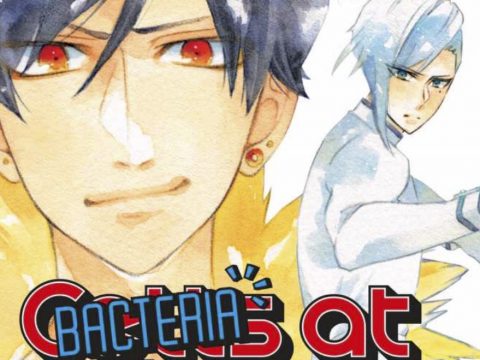 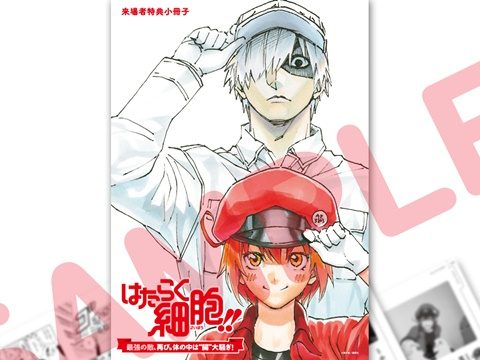 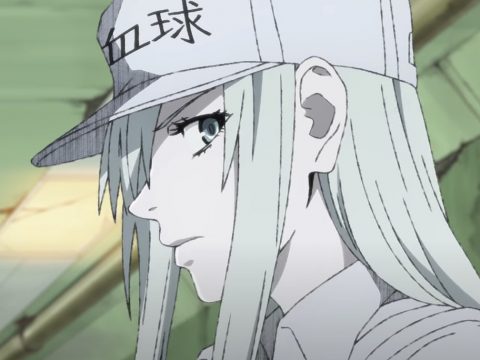 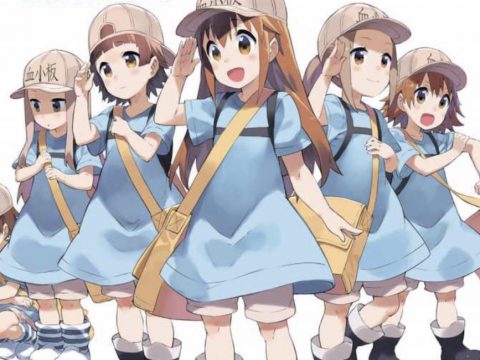