Kirby, one of Nintendo’s most popular characters, is turning 25, and if you’re in Japan, you can celebrate by biting into his face.

Starting November 21, convenience store Lawson is offering up a Chinese steamed bun in the shape of Kirby.

The bun comes in two variations, which we’d describe as “smiling” and, uh, “concerned to be eaten.”

The flavor is described as “maxim chicken tomato,” after the Maxim Tomato items used in the Kirby series.

Kirby first appeared in the Game Boy game Kirby’s Dream Land in 1992, and is supposedly named after a lawyer named John Kirby, who defended Nintendo in a lawsuit brought by Universal Studios in 1984. 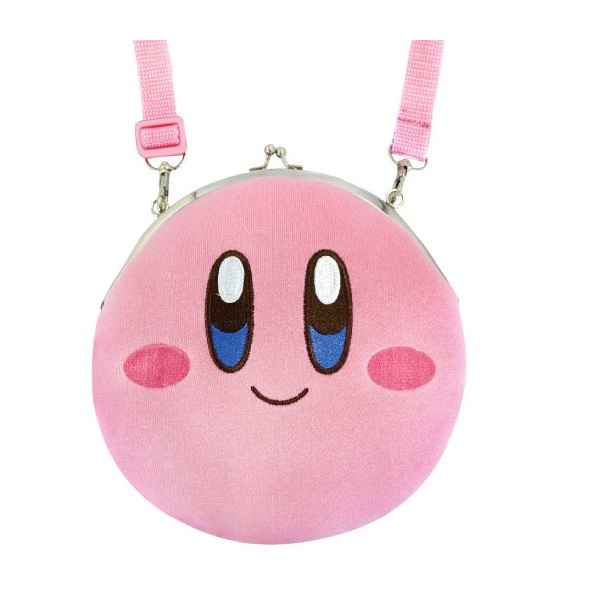 View all posts by Matt Schley
Super Mario Bros Film Coming from Minions Studio?
Which Anime Character Would Give the Best Love Advice?