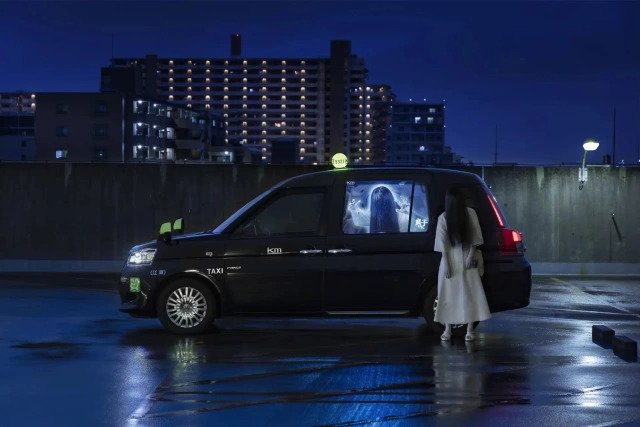 It’s almost Halloween, a time where many people read horror books and watch horror movies. But taxi passengers in Tokyo have a special option to make their ride like a horror book or movie: you can ride with Sadako from The Ring.

The Ring started out as a novel series by Koji Suzuki, then received movie franchises in Japan and America. Japan is about to get their latest Ring movie, titled Sadako DX. So the taxi app S.Ride has teamed up with the movie to create fifty limited-time Sadako taxis.

“Please enjoy the new-sensation taxi in which you can experience the world of Sadako before and during your ride,” S.Ride commented as part of its advertisement.

You have to specifically request a Sadako taxi, so a person can’t just get on that app unknowingly and then have a terrifying taxi arrive. Once you’ve confirmed your request for Sadako, you’ll get a message saying, “I think she’s coming.”

Outside of the taxi, it’ll look as if she’s in the window. In the taxi, the AR feature will make it appear as if Sadako is emerging from the backseat monitor. 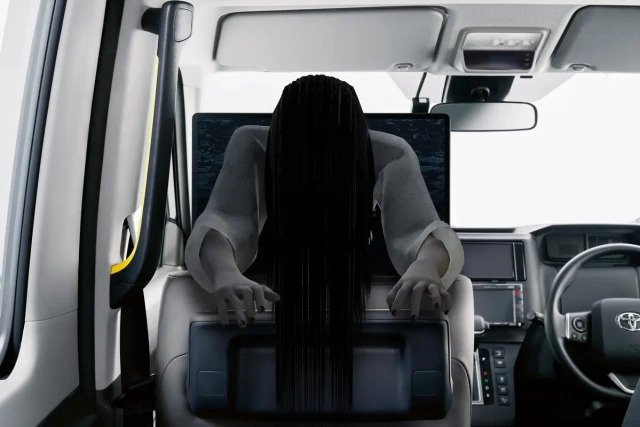 As a bit of irony, they’ve additionally made a safety video that Sadako narrates, so apparently she can be helpful in addition to murdering people.

These specialty taxis hit the streets on October 24. They’ll stick around past Halloween and have their final day on November 16.

The original Ring novel trilogy is published in America by Vertical. Vertical gave this description:

“One night in Tokyo, four healthy teenagers die one after another of heart failure. Intrigued by the coincidence, a journalist investigates and learns of a videotape that the four watched together a week before dying. Amid a series of bizarre and frightening images is a warning that the viewer will die in exactly one week unless a certain act is performed. The description of the act, of course, has been erased from the videotape, and the journalist’s work to solve the mystery assumes a deadly urgency.

Ring is not only a chillingly told horror story but also a shrewdly intelligent and subversive commentary on the power of imagery and contagious consumerism. A blockbuster movie in Asia as well as a hit DreamWorks remake, the novel sold almost 3 million copies in Japan. Ring is the thriller that spawned the entire J-horror craze.” 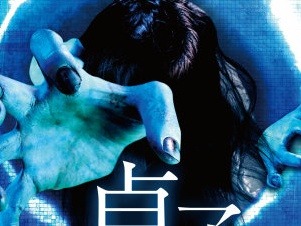