Can You Really Learn Japanese from Anime? 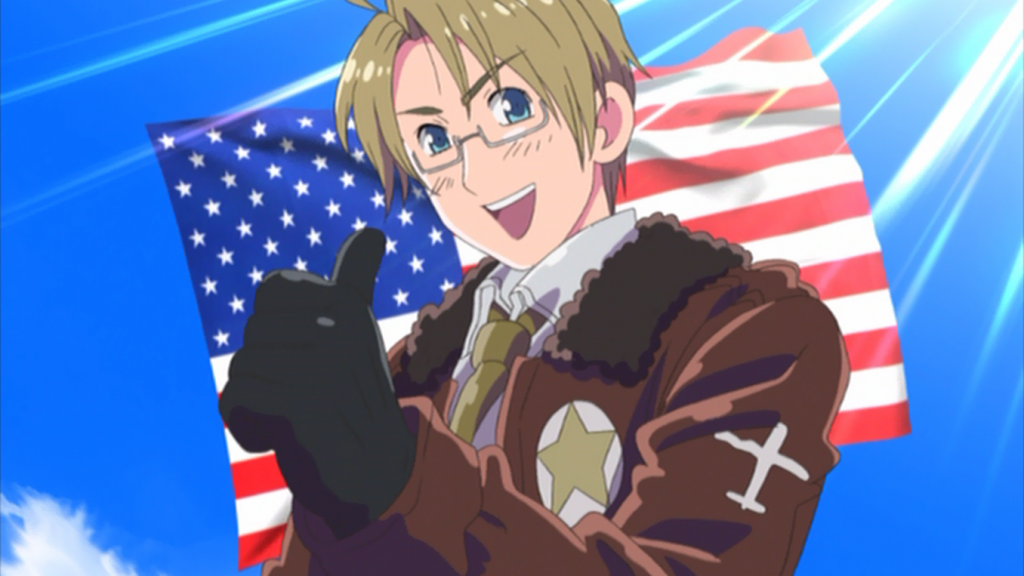 If you’re an anime fan and not a native Japanese speaker, odds are you’ve been inspired to study Japanese after a certain amount of time. Maybe it’s because you want to watch your favorite shows in your original language. Maybe you’ve always wanted to learn a new language, and Japanese is the one most readily in front of you. Or maybe you’ve picked up a few words through osmosis, and you figure you might as well keep going.

While picking up more and more words and phrases can make you feel like you’re on the fast track to being bilingual, how possible is it to learn Japanese primarily through anime? Characters like Patricia Martin in Lucky Star give us hope — but she also reminds us that there’s a big difference between what you hear onscreen and how people talk face-to-face. That’s not just in terms of acting and inflection, either. Some of us may get a grip on the many nuances of Japanese etiquette… but apparently not everyone does. 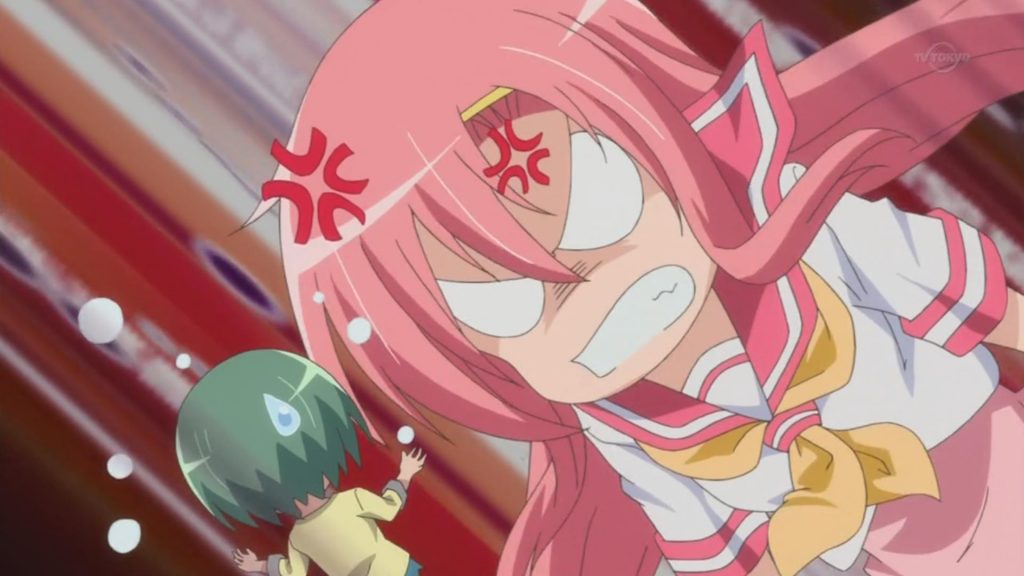 Recently, one person on Twitter told an anecdote about meeting someone for the first time who had learned Japanese primarily through anime. When asking the tweeter’s name, the new friend used the second-person pronoun kisama… which is considered pretty disrespectful. A conversation ensued concerning the history of “kisama” and levels of respect in speech, but others chatted about learning Japanese (and English) from anime.

One tweeter commented that one of the easiest Japanese sentences to learn is the sponsor message at the beginning of every anime. (Test yourself right now — can you recite it from memory?) Others flipped the script: how would someone talk if they learned all their English from Hollywood movies? In that case, it depends on the movie — and admittedly could end in disaster.

The truth is, in order to learn Japanese well enough to have a job as a translator, you actually do need to get a certification. But for general conversation?… Well, you still might want some backup. Sites like DuoLingo offer that knowledge for free, so you can supplement your anime viewing with practical knowledge and not be caught in an awkward situation. In the end, characters like Patty may be living the dream, but they also have a Japanese scriptwriter behind them making sure their Japanese only gets them in trouble for plot-related reasons.

View all posts by Kara Dennison
Is the Order a Rabbit? Season 3 is Here with New Visual
1 Year After the Arson, Kyoto Animation Reminds People Not to Visit the Former Studio