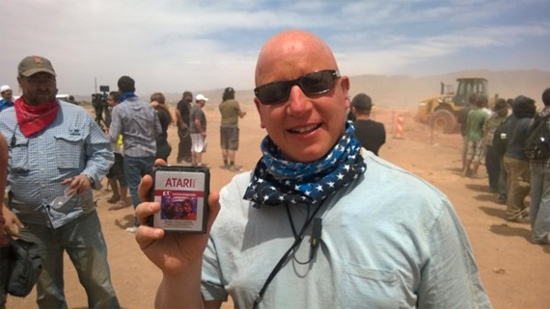 One of the most interesting stories in video game history came to a conclusion last Saturday, when documentary filmmakers uncovered the infamous landfill housing thousands of copies of E.T. The Extra Terrestrial in New Mexico. 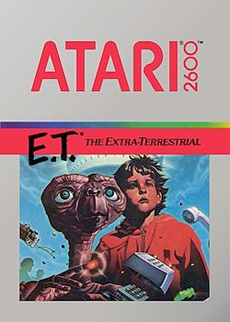 E.T. was a game for the Atari 2600, one of the most successful pre-Nintendo consoles. Its development was rushed to be released at the same time as the film and is widely considered one of the worst video games ever. It was such a failure that Atari was stuck with millions of unsold copies, which, in an act that went down in video game lore, it buried in the middle of the desert.

Now 30 years later, filmmakers sponsored by Xbox have found and dug up the stockpile, ending years of speculation and rumors about the incident.

A documentary about the game and the dig will air on Xbox One and Xbox 360.

Did you know: E.T., which was developed in only six weeks, was so bad (and so many unsold copies were produced) it was one of the factors leading to the video game crash of 1983.