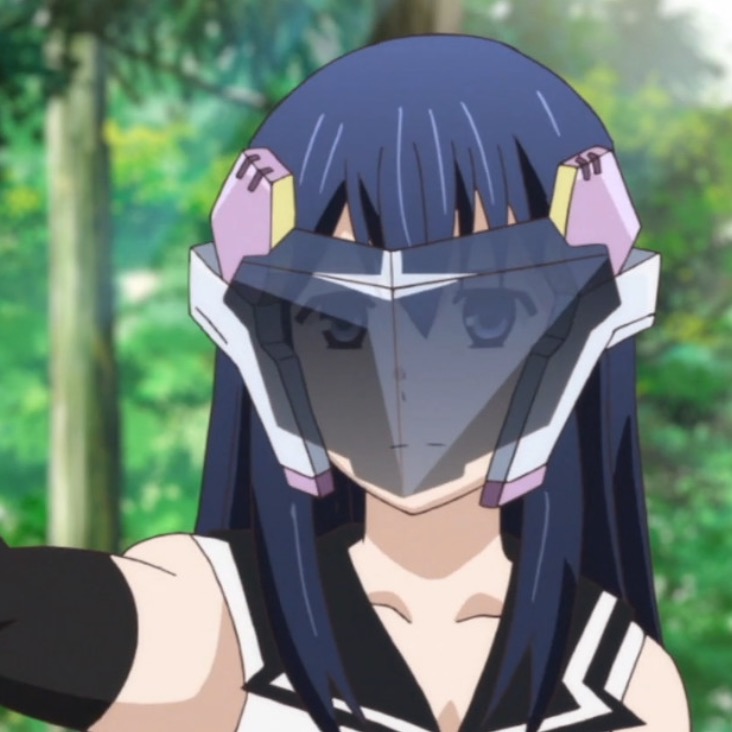 Sentai Filmworks is bringing the Brynhildr in the Darkness Complete Collection to Blu-ray and DVD on October 6, so that means it’s time for the full English dub cast list.

Haunted by memories of his childhood friend Kuroneko, Ryota Murakami has dedicated himself to discovering the truth behind the claim she’d made before she died: That aliens from other worlds walk among us. Believing that becoming a scientist is the path to the truth, Murakami pursues his studies by day and peers through a telescope at night. But when a girl named Kuroha Neko joins his class, the answers he’s sought may be closer than he ever expected.

For Kuroha looks exactly like an older version of Kuroneko, and seems to have abilities that no human could have. But the truth isn’t the only thing Murakami is about to uncover, and the secrets he’ll learn come with a deadly price. Because Kuroneko was right, and there are those who will do anything to keep that knowledge hidden. And unless Murakami and a handful of unlikely allies can somehow survive their lethal purge, the entire human race could be doomed!