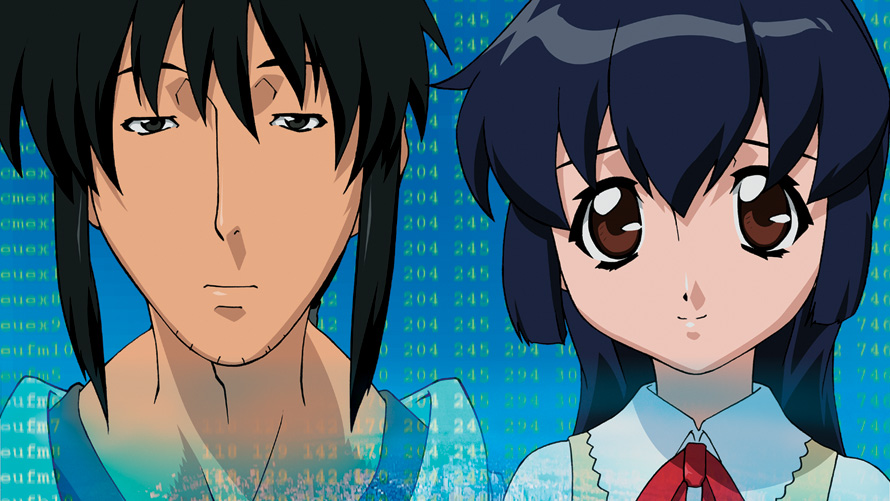 It’s time to hack the planet and stick it to the man—or at least get the man to trade you some expensive electronics for your services—in 2003’s BPS: Battle Programmer Shirase! 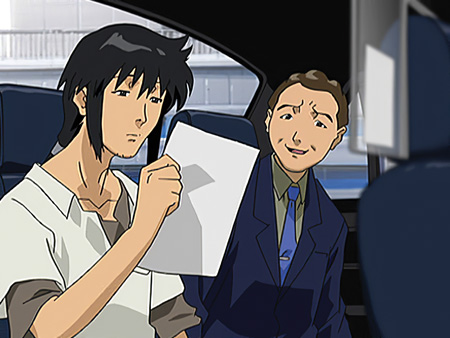 If there’s one thing anime is great at, it’s transforming the ostensibly mundane into the exciting. Anime can take any sport, no matter how mundane, and turn it into an electrifying matchup for the ages, and while it may not be a sport, this definitely applies to the wild world of HACKING! This meeting of the minds is what BPS: Battle Programmer Shirase is all about, and while it may not exactly be the hacker-versus-hacker equivalent of a sports anime, it has its own dated charms that make it an interesting artifact of the early 2000s anime era.

If you or your company run into an issue with a hacker, or if you just have serious cyber security concerns in general, you need to hire someone you know is going to get the job done efficiently and effectively. In these dire times, those in need turn to a freelance “artist” named Akira Shirase. With his extraordinary keyboard warrior abilities, though, he’s more commonly known as BPS: Battle Programmer Shirase!

Akira lives an otherwise unassuming life in a small apartment near his niece, who drops in to check on him on a regular basis. This NEET façade belies a lightning-fast ability to hack anything at any time and in any place imaginable. He may spend most of his day lying under a blanket or chowing down on ramen at the back of a hole-in-the-wall restaurant, but when he’s called into action, he gets the job done with the aplomb of a seasoned professional. 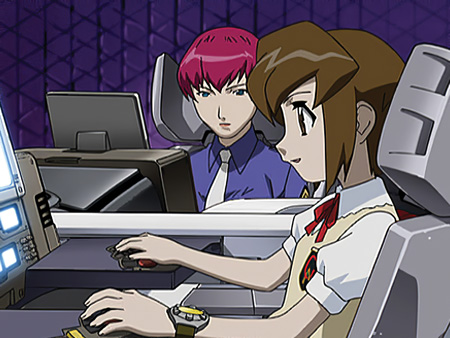 That’s why so many people depend on him to protect their interests. The first time we meet Akira coincides with an attack on a large corporation at the mercy of a nefarious character who calls himself the King of America. Unless they bow to his demands, he’ll continue to fire off cyber attacks on their corporate office, and these aren’t just digital nuisances. This particular hacker has the skills to overload electrical boards remotely, leading to major explosions throughout the high-rise headquarters. With hat in hand, the company jumps through all the necessary hoops to make contact with the elusive BPS, kicking off a series of running gags that take place during the initial request process.

So, is BPS up to this tall task? Buddy, he’s so beyond up for it that he can fend off this hacker using nothing but the company boss’s cellphone. Mind you, this came out in 2003, so it’s not like he’s putting your average smartphone supercomputer to the task. He’s simply busting out an early aughts flip-phone and tack-tack-taking away until the King of America can attack no more. It’s a fun sequence that plays up the dramatic intensity of hacking without having to go too over the top with the angles and effects. This is a budget AIC production, after all, and it mostly succeeds on the back of its hit or miss comedic chops. 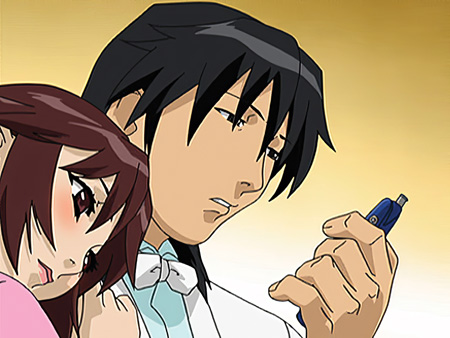 With his bread and butter in mind, Akira Shirase sounds pretty nerdy, but just where does he fall on the grand otaku spectrum? Once you discover what his payment demands for each job end up being, you’ll begin to see the true nature of this Den Den Town Demon. Akira doesn’t want or accept any money for his jobs, no matter how complicated or dangerous they may be. Instead, he wants rare electronics like discontinued computer boards and laserdisc players. He ends up being the kind of hardcore dude whose face would be blurred out with a voice distorter in an Otaku no Video segment.

Akira’s story unfolds over the course of 15 episodes, each of which clocks in at a light 12 minutes or so. One of the hardcore otaku behind it all is director Hiroki Hayashi, who has helmed anime like El Hazard—The Magnificent World, Tenchi Muyo, and even the fourth episode of the original Bubblegum Crisis OVA. Joining him in the production are the likes of JR Eki Sakurajima—who only has a couple credits, including the screenplay for the ToHeart2 adplus OVA and series composition on the Katayoku no Khronos Gear OVA—and character designer Ryoichi Makino, among others. 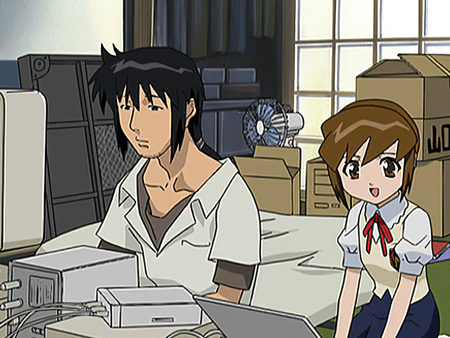 The end result isn’t the most eye popping of productions, but there’s plenty of fun to be had here. There are a few occasions where it really shows its age, and some of the running gags—especially the one that has clients mistakenly pegging Akira as a pedophile—elicit more deep cringes than hearty chuckles. Those who were enjoying the series as it aired were, unfortunately, left with a rather abrupt ending. The final episode even came with an apology from the director, who addressed everyone who watched the show on TV, on their PC monitors, and even those who watched it subtitled overseas “without permission.”

Thanks to Sentai Filmworks’ Maiden Japan label, though, we finally have permission!

Battle Programmer Shirase is available in a complete Blu-ray collection from Maiden Japan.