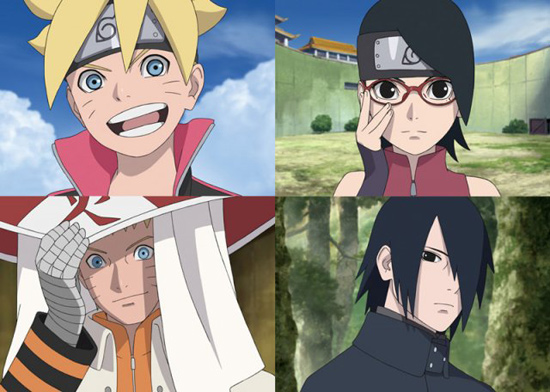 Those looking forward to the adventures of Boruto, son of Naruto, take note: the main cast and a set of screenshots for the upcoming Boruto: Naruto the Movie have been revealed.

“I’m truly happy to have the chance to become a part of the Naruto family. The manga is so legendary – as is Boruto’s father – so I feel a lot of pressure. The fact that I get to play the part of Boruto still hasn’t really sunk in,” commented Sanpei.

Said Kikuchi: “Back in high school, a classmate introduced me to the world of Naruto. It was like nothing I’d ever read, and even 15 years later, I’m really moved by it. Sarada is a character that’s one part cynic, one part hard-working and cute. Everyone, please look forward to it!”

Boruto: Naruto the Movie will debut in Japan this August 7, while the Naruto Gaiden spinoff manga will hit Shonen Jump April 27. 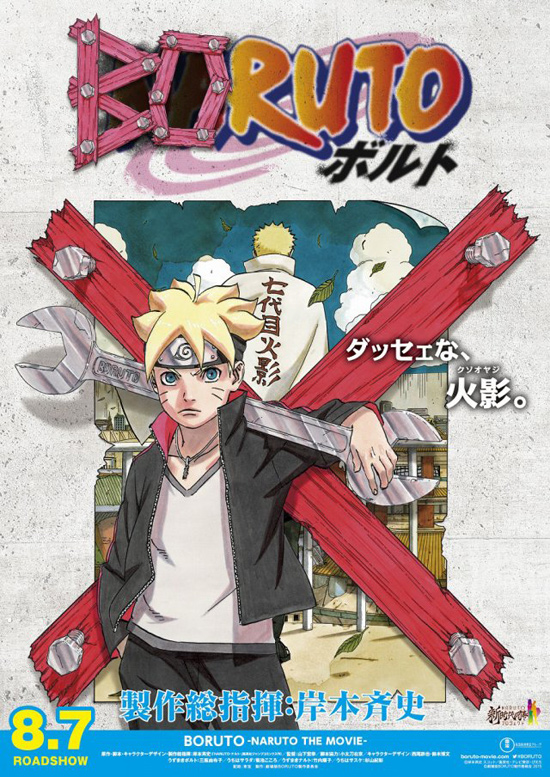 View all posts by Matt Schley
The Boy and the Beast Trailer, Cast Revealed
Hideaki Anno Updates On Evangelion 4, Godzilla