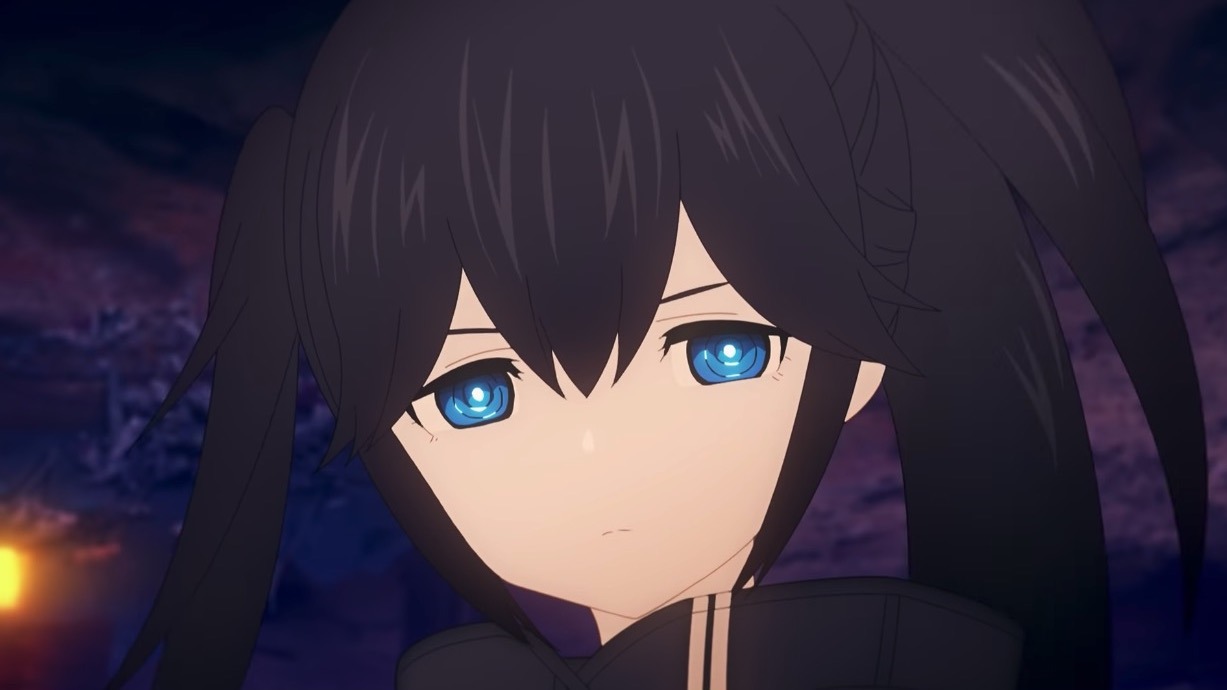 We’re moving past the individual character visuals for the upcoming Black Rock Shooter DAWN FALL anime, which is set to premiere as part of the spring 2022 season. The latest visual brings everyone together for a look at the full main cast, including the introduction of some new characters.

Before the premiere, there will be an advance screening event for the first episode on February 25 at the Shinjuku Piccadilly in Tokyo. Lead voice cast members Yui Ishikawa (Black Rock Shooter), Saori Hayami (Dead Master), and Megumi Han (Strength) will be in attendance along with writer Makoto Fukami and TMS Entertainment producer Horoyasu Shinohara. 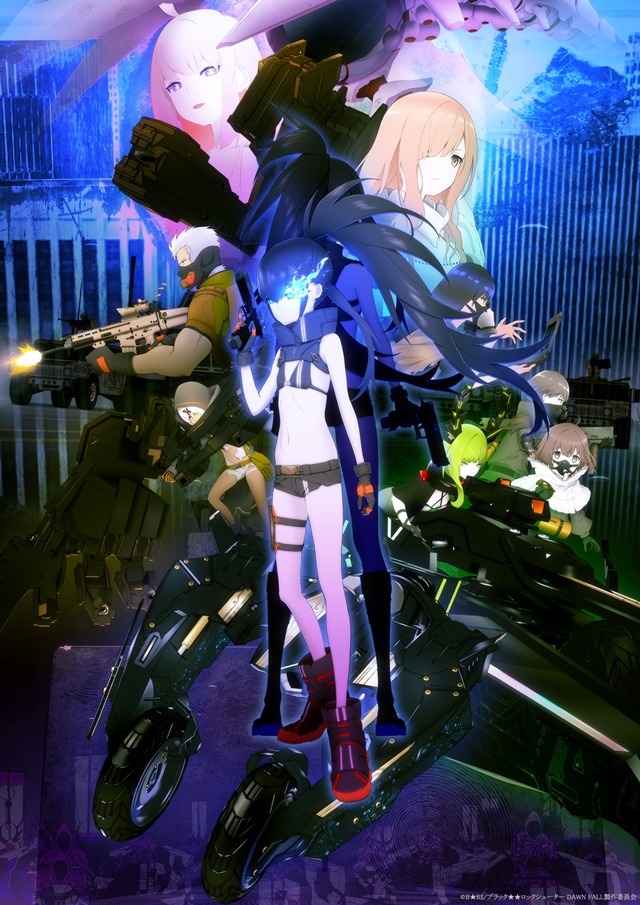 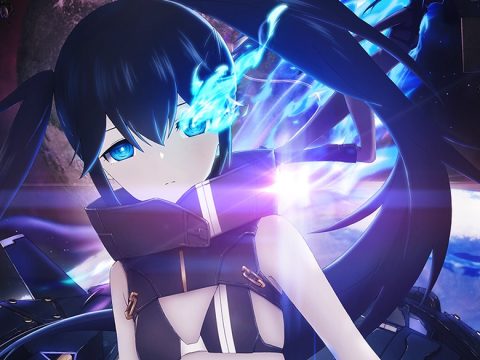 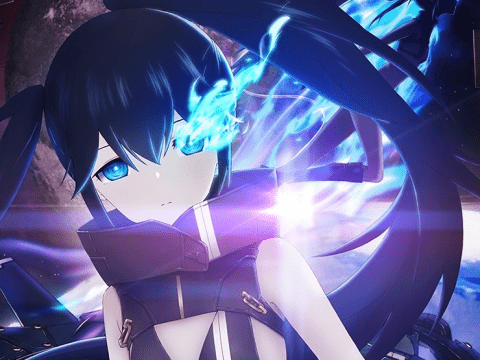 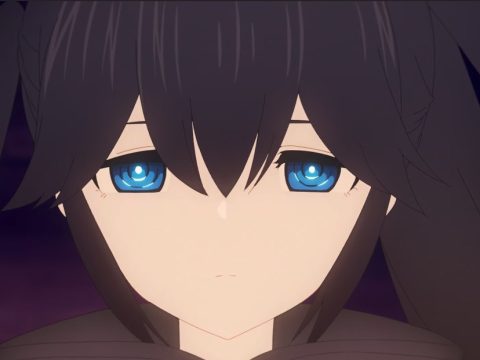 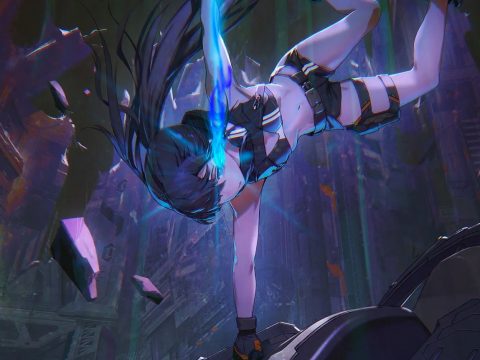 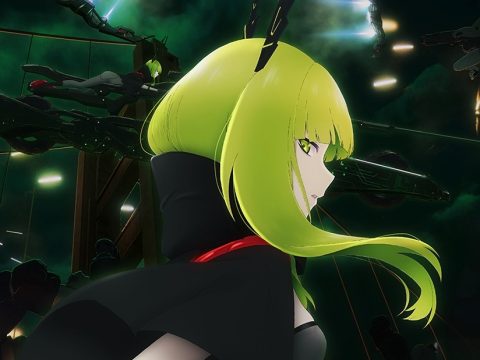