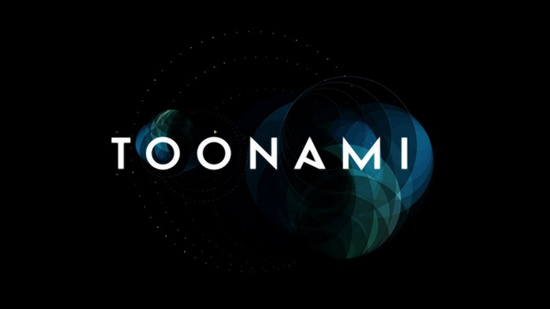 The Toonami crew did a live panel Saturday evening at Momocon in Atlanta, GA and made a number of exciting announcements for Toonami’s future.

The first bit of news they gave was that the long-awaited Intruder 2 Total Immersion Event will be coming to television this October. The event will span five weeks and will have 20-25 minutes of content in total. In the month preceding, Toonami will be releasing a comic that will serve as a prequel to the event.

Other announcements during the panel told us a couple new shows that will be coming to the block soon. Once InuYasha: The Final Act completes its run, it will be replaced by studio Manglobe’s Michiko and Hatchin. Also coming to Toonami is the English dub premiere of Akame ga Kill.

The final big revelation was the impending release of an official Toonami mobile application. The app will include an always up-to-date Toonami schedule, a custom alarm clock featuring Sara (TOM’s AI companion on The Absolution) and integrated Twitter functionality.

Let us know what you think of Toonami’s announcements in the comments!