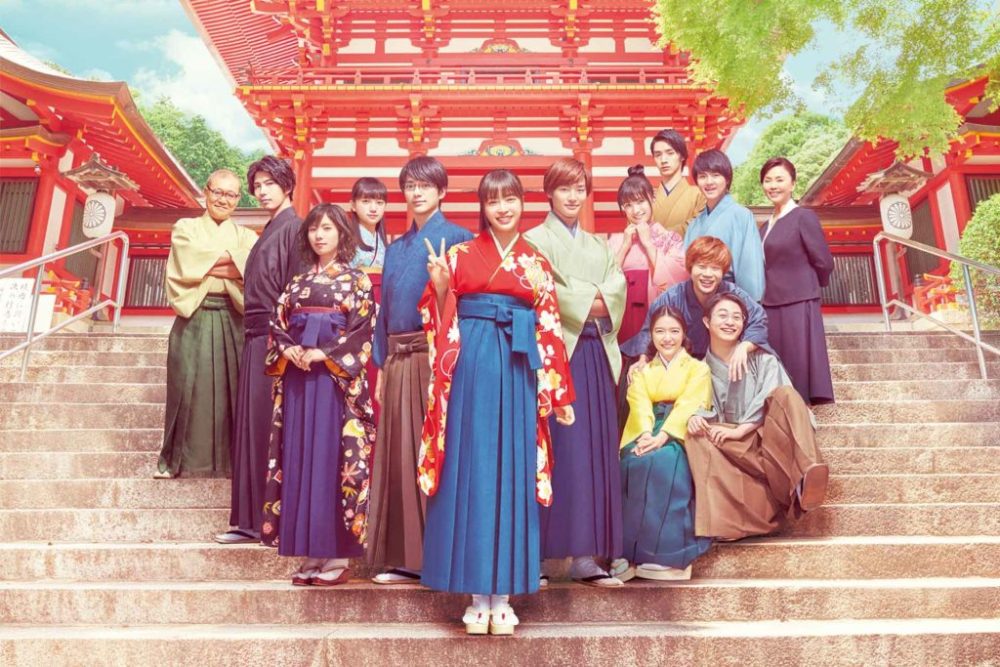 Japanese site Ranking! (can you guess what they specialize in?) recently asked 7,880 readers to list the live-action films based on manga or anime they found least offensive from 2018. Many of these films don’t have an English release (yet), but this list may help you weed out the good from the bad when you’re in the mood for a live-action flick.

What recent live-action adaptations have you found surprisingly watchable?

View all posts by Matt Schley
Dr. Stone Anime Aims to Take the Shonen Crown in July 2019
Haikyu!! Gets New Anime Season in 2019